The Quest – Basilisk’s Eye – Mission: The Basilisk’s Eye is another title in the Redshift Games studio’s The Quest series of role-playing and adventure games with an epic and interesting story. This game is offered for money and at a price of $ 2.99 on Google Play for Android phones and tablets, but you can download the latest version for the first time in Iran.Simultaneously with publishing on Google Play, download from Usroid in a tested form. If you are already familiar with Redshift Games Studio, you must know that this game development company has put its main activity on The Quest titles and has made and published about 15 different versions of it so far. Has become one of the exclusive producers of this style of games. We have already introduced several other famous games from this series of games in Usroid. Games like The Quest – Hero of Lukomorye , The Quest – Hero of Lukomorye IV and The Quest – Thor’s HammerThey are among them that by clicking on the name of each of them, you can enter a page dedicated to them and download the latest purchased versions of those games from Usroid. In this article, we also intend to introduce another game of The Quest series called The Quest – Basilisk’s Eye at your service, dear ones and fans of games of this genre. Mission Game: Basilisk Eye, like the games mentioned, is a separate expansion pack for the main game, which is offered as a standalone game. This means that you do not need to have the original version installed to play this game.

In The Quest – Basilisk’s EyeThis game takes you to another land and a beautiful empire called Angamanain Empire, which is an ancient and valuable land. The land was famous for its natural elements, strange creatures and special attractions until an evil monster named Basilisk came to this place and brought with it destruction and ruin and destroyed the beautiful land of Angaman. As always, you play the role of the protagonist, commissioned by the empire to prepare for this deadly threat and go to war with Basilisk and his powerful army. This monster has a strange ability during which he can create demons like himself and send them on missions to destroy everything. These monsters are normally indestructible and the only way to destroy and stop them is to achieve a special power and a special spell. As the angel of salvation of this empire, you must go on a very dangerous mission and try to save these lands by traveling to different places and facing all kinds of threats and monsters. The style of play, like previous versions, is first-person with role-oriented elements. In The Quest – Basilisk’s Eye, there are many secrets and mysteries that you can discover by traveling to different places. Mission: Basilisk Eye is now tested and free from serversUsroid is ready to download. It is interesting to know that this game has been able to get a full score of 5.0 out of 5.0 from the votes of users on Google Play.

– Download the data file and decompress it. Copy the hu.redshift.thequestexpc folder to the Android / obb path of the device’s internal storage. 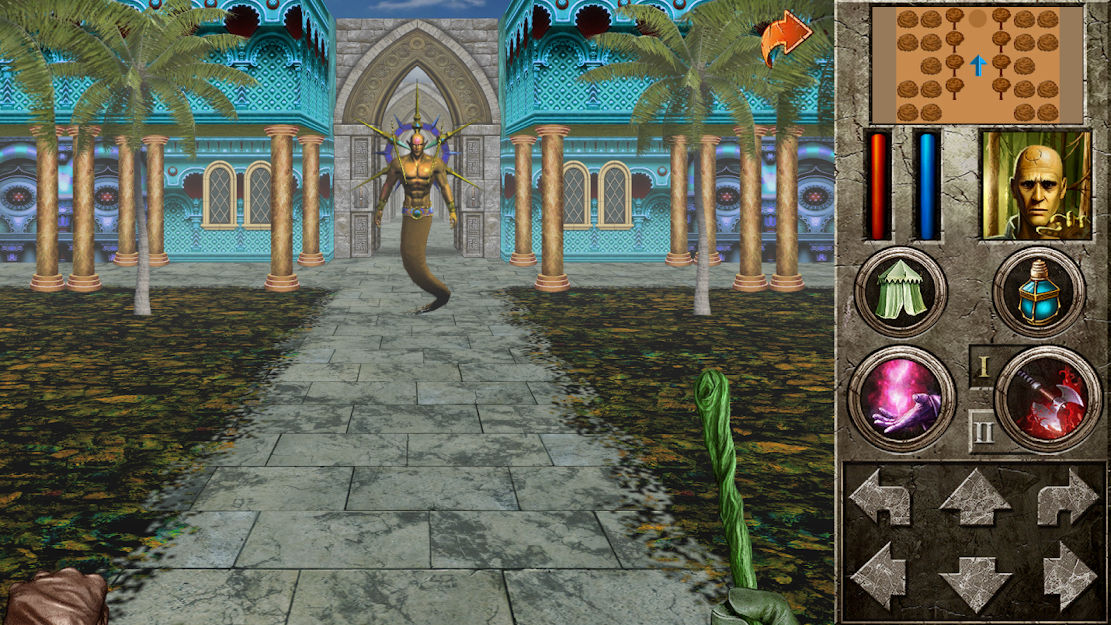 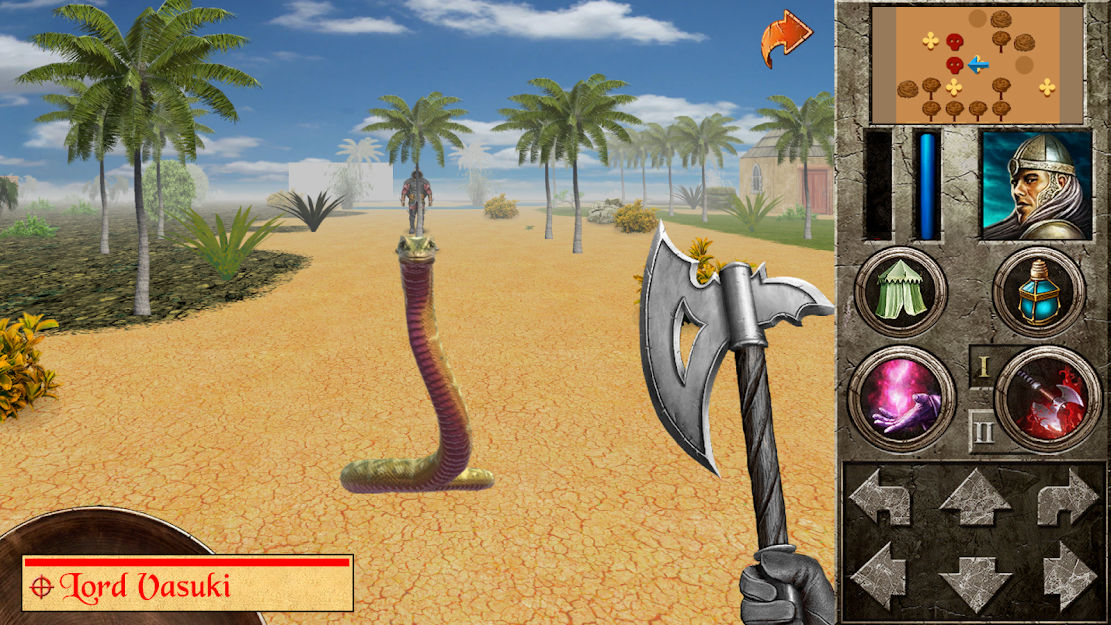 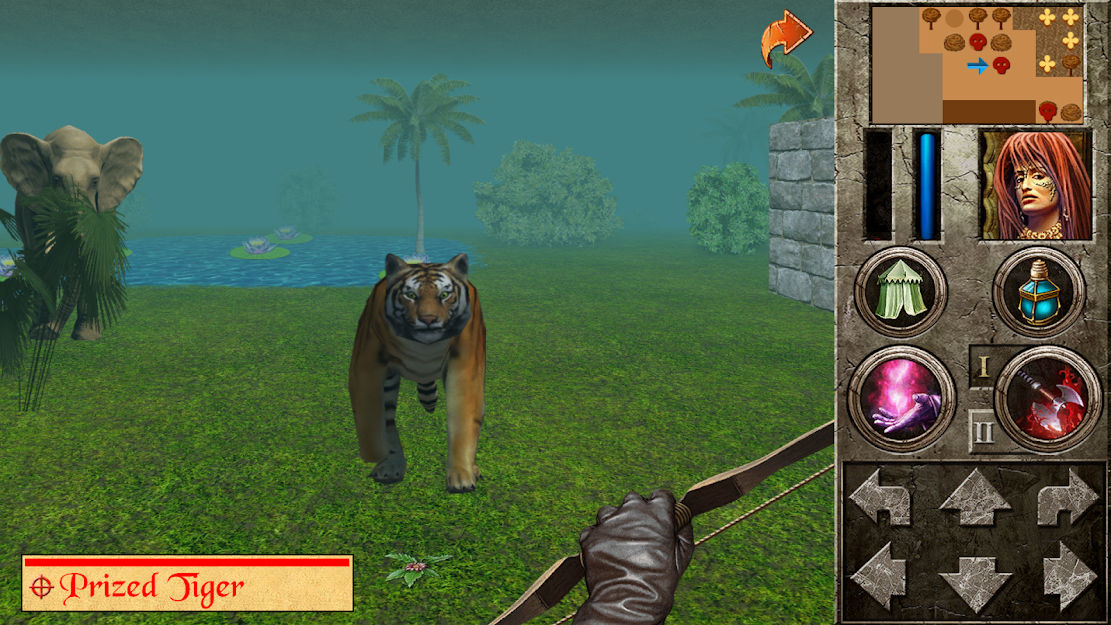 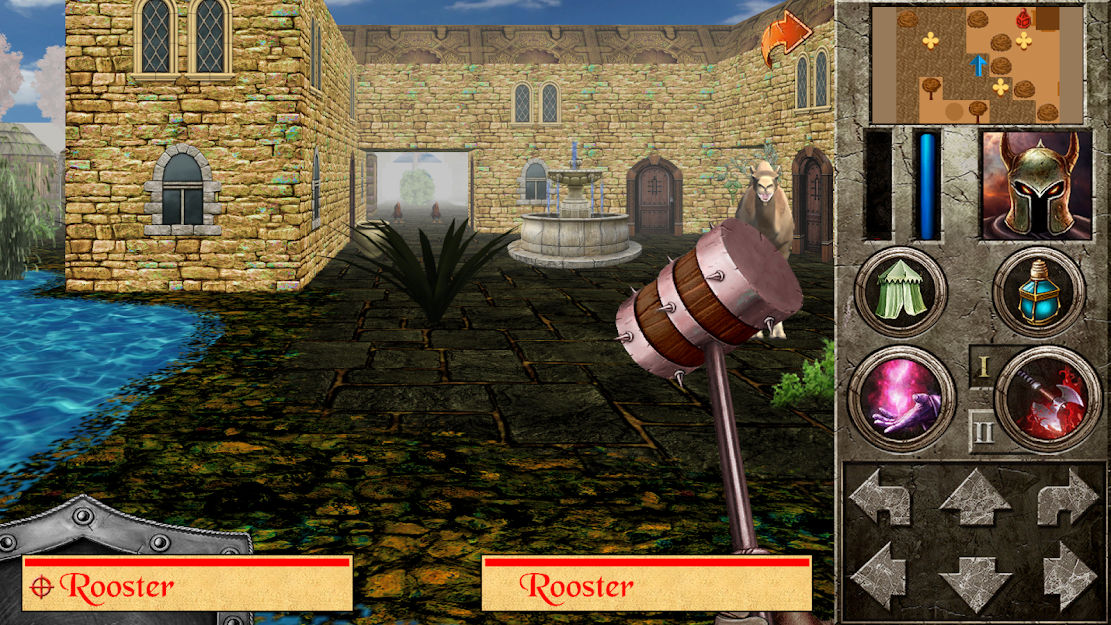 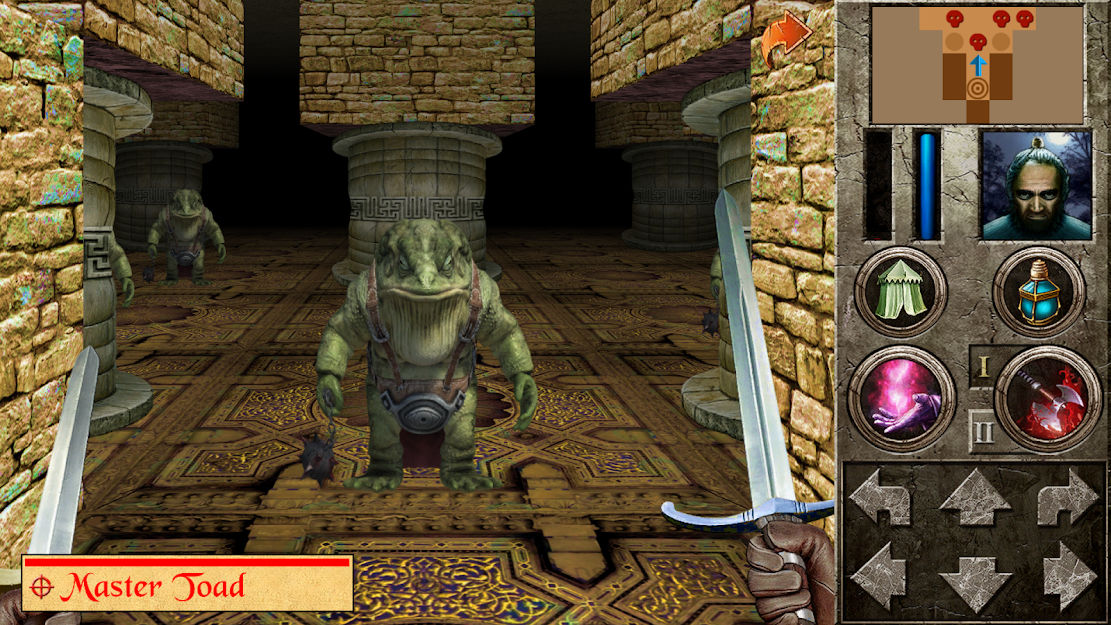