Wikipedia Beta is one of the most powerful and best apps for viewing and browsing the pages of Wikipedia online encyclopedia for Android operating systemWikipedia is the fastest browser in the Play Store, showing you all the articles on Wikipedia in a quick and classic user interface. As you know, Wikipedia is a free multilingual online encyclopedia written with the help of volunteers, and anyone who has access to the Internet can edit its articles. The goal of Wikipedia is to create and publish a free encyclopedia in all living languages ​​of the world, which was established and opened on January 17, 2000. In addition, this encyclopedia has included 279 languages ​​with more than ten articles until November 2, 2012, and in general has 285 types of languages ​​of the nations of the world and nearly 22.5 million articles. Wikipedia Beta enables you to use a variety of languages, including English, Danish, English, Spanish, French, Indonesian, Italian , Arabic, Portuguese,Farsi… access Wikipedia and use its other features.

Some features and capabilities of the Wikipedia Beta Android app:

We recommend the Wikipedia Beta application  to people who are looking for fast and different software to view Wikipedia articles online, which you can download the latest version with a direct link and for free from Usroid for your smartphone. Usroid has released the original and beta versions of the Wikipedia program, both of which are official; If you want to install the original version of Wikipedia and do not install Beta, search on Wikipedia. 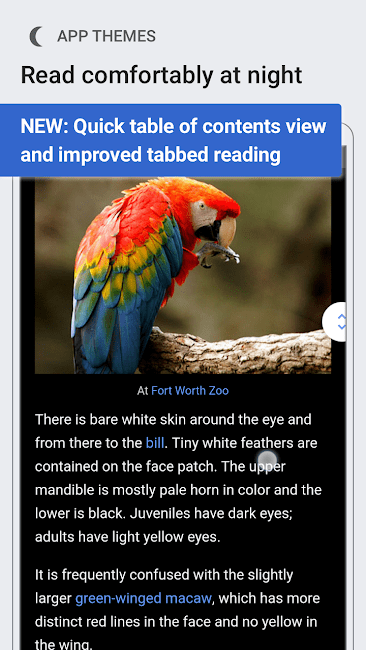 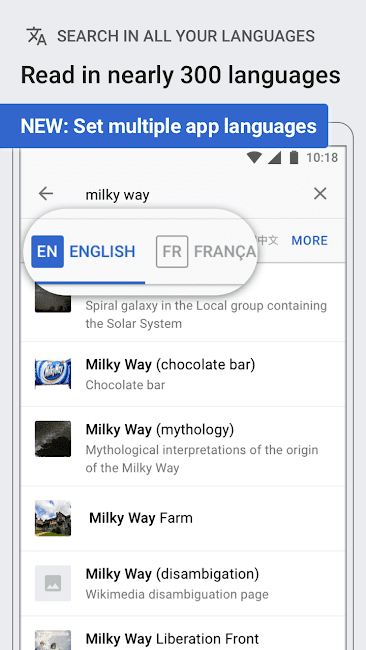 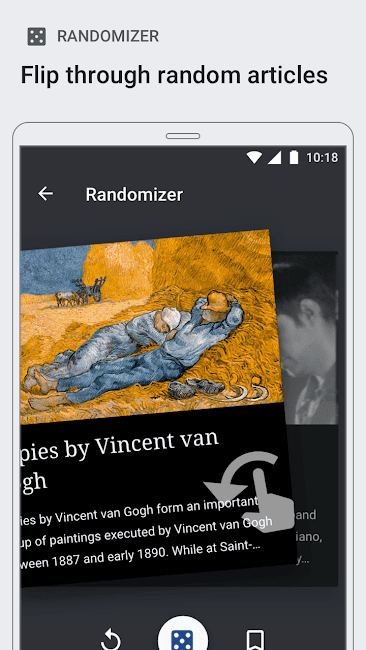 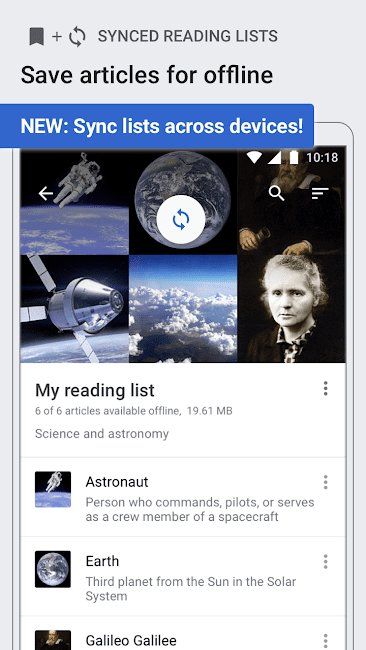 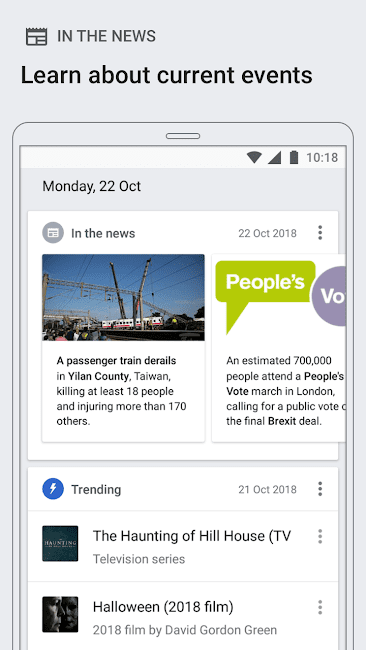 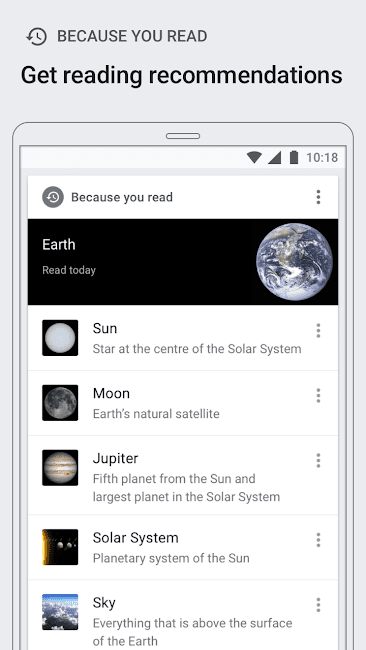 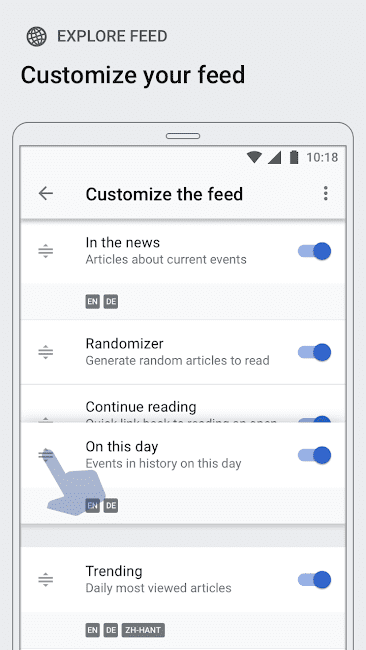 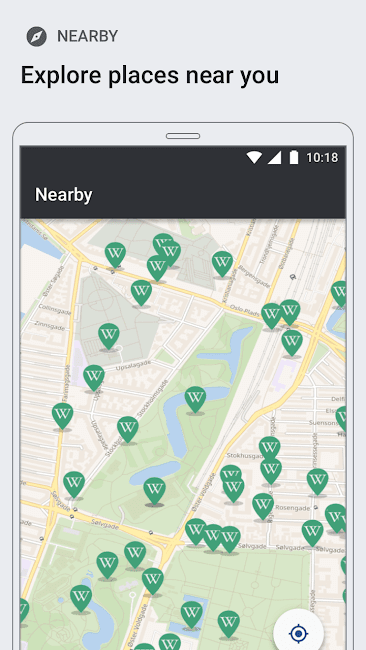