World War Heroes v1.35.1 – Android World War Heroes action and war game
An incredibly beautiful action game with a unique design and construction for you
It is an online game
Special offer

World War Heroes is a new and extremely beautiful game with a unique design in the style of action games and shooting from Game development for Android, the update of which was released for free on Google Play hours ago, and again, as always, we decided Introduce it to action game lovers as soon as possible and make you happy once again! By installing this game on your Android device, you will enter the battlefield of World War II, where you will have to compete with online users around the world in multiplayer and experience one of the most different Android games. 5 different maps with unique design and 6 different battle modes for fun all go hand in hand to experience one of the most beautiful action games! You will be provided with more than 20 different weapons, including shotguns, grenades, missiles, etc., with which you can destroy enemies one after the other, and of course, you have the opportunity to customize and upgrade weapons. Is! If you are a fan of World War II and action games that in addition to HD graphics have a unique design and addictive gameplay, World War Heroes is undoubtedly the best choice!

World War Heroes game has been downloaded +10 million times by Android users around the world from Google Play and was able to get an excellent score of 4.5 out of 5.0, which you can first see images of its environment and finally if you want Download for free from the site’s high-speed servers. General features of the game include various game modes such as Team Deathmatch; Bomb mode; Team Bomb mode; Hardcore mode; Team Squad and…; Availability of +20 different weapons including shotguns, grenades, armor and…; Battle and play in a variety of unique places and environments; Superb sound with great controllers; He mentioned the addictive gameplay and its unique construction in general

– Download the data file and decompress it. Copy the data folder named com.gamedevltd.wwh to the Android / Obb path of the internal storage. 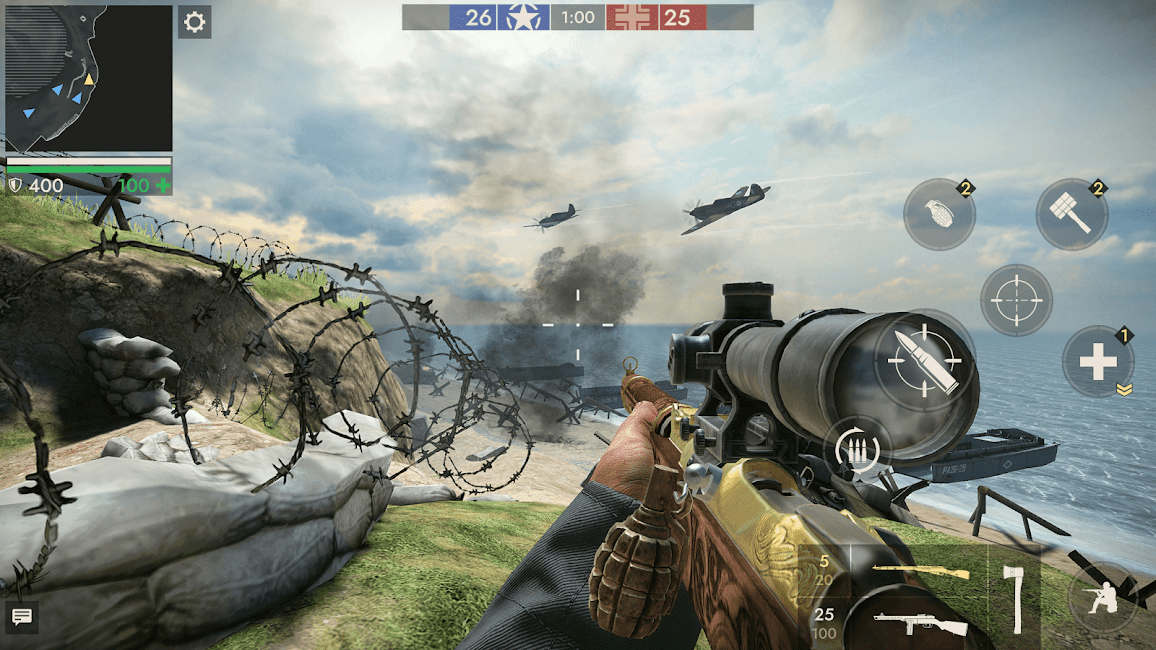 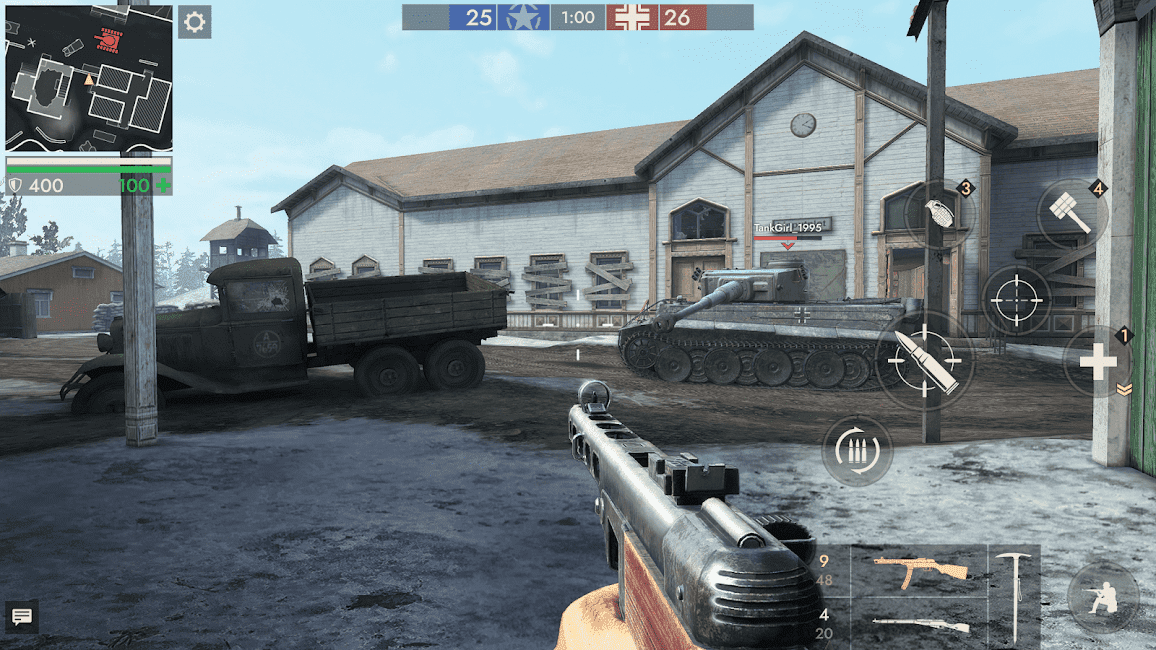 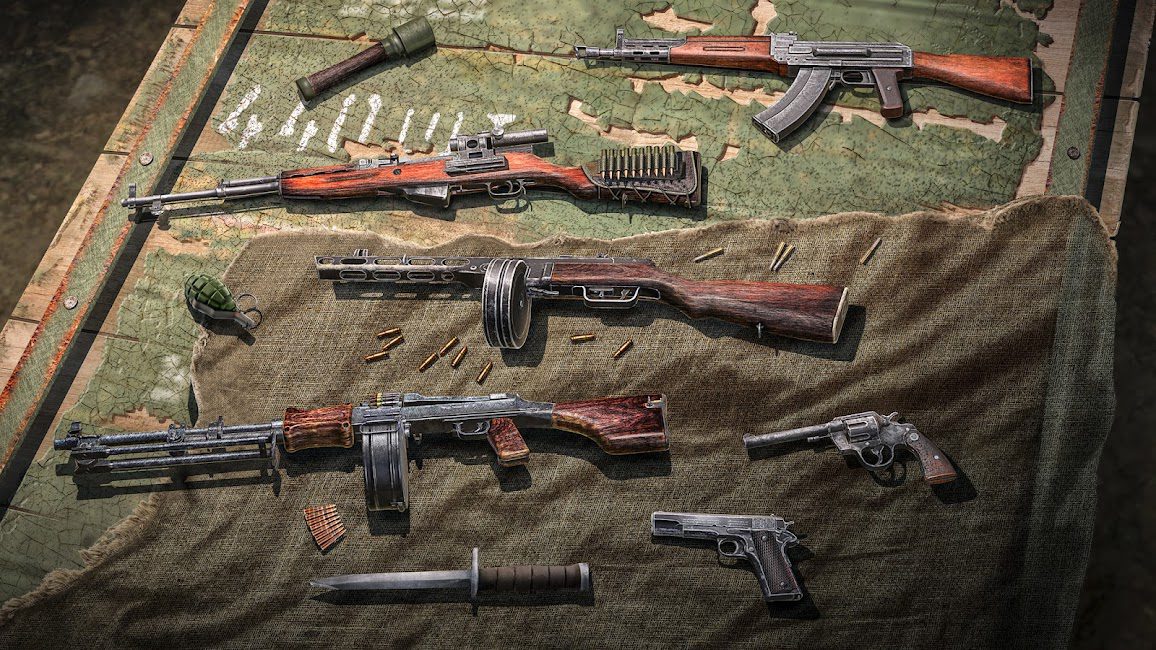 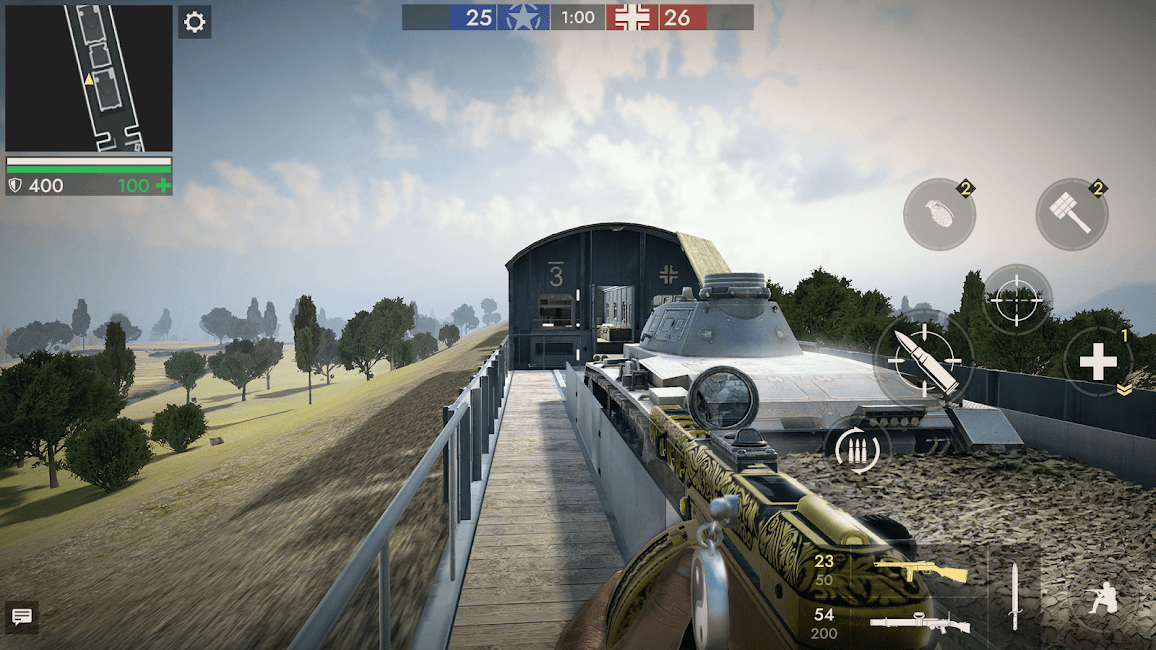 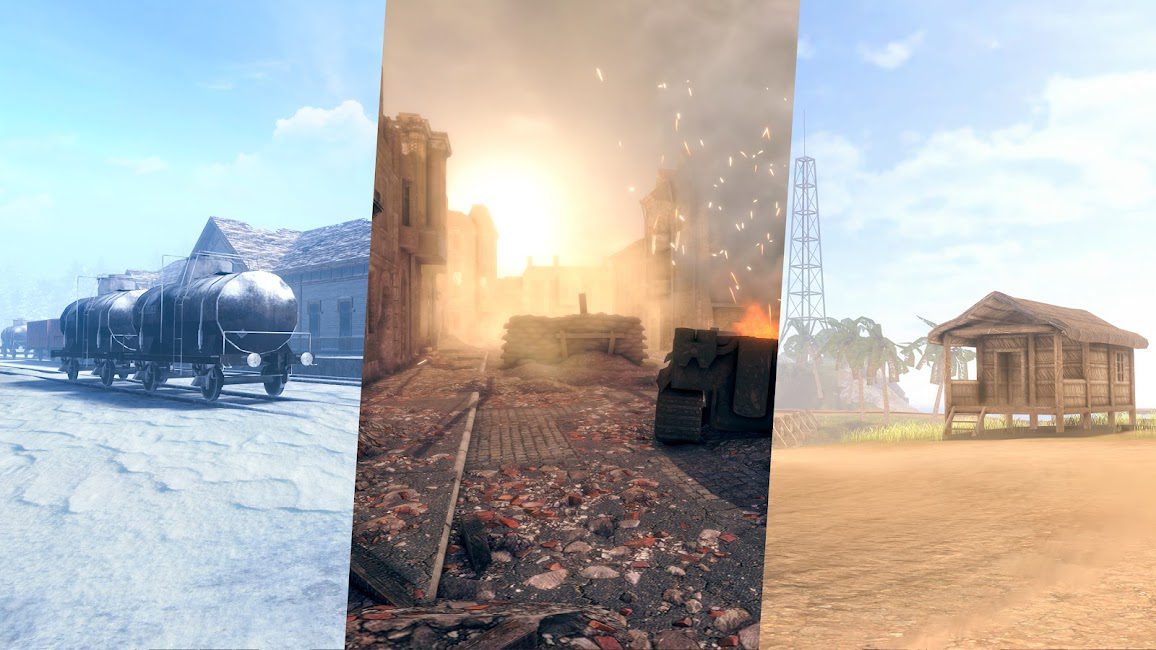 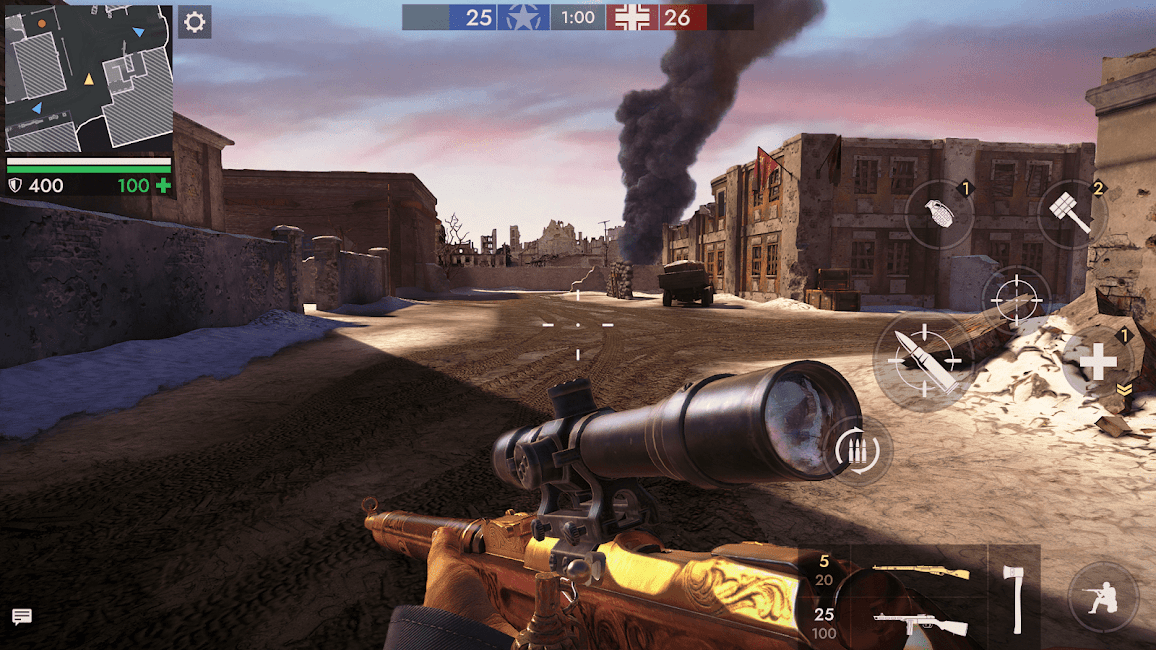 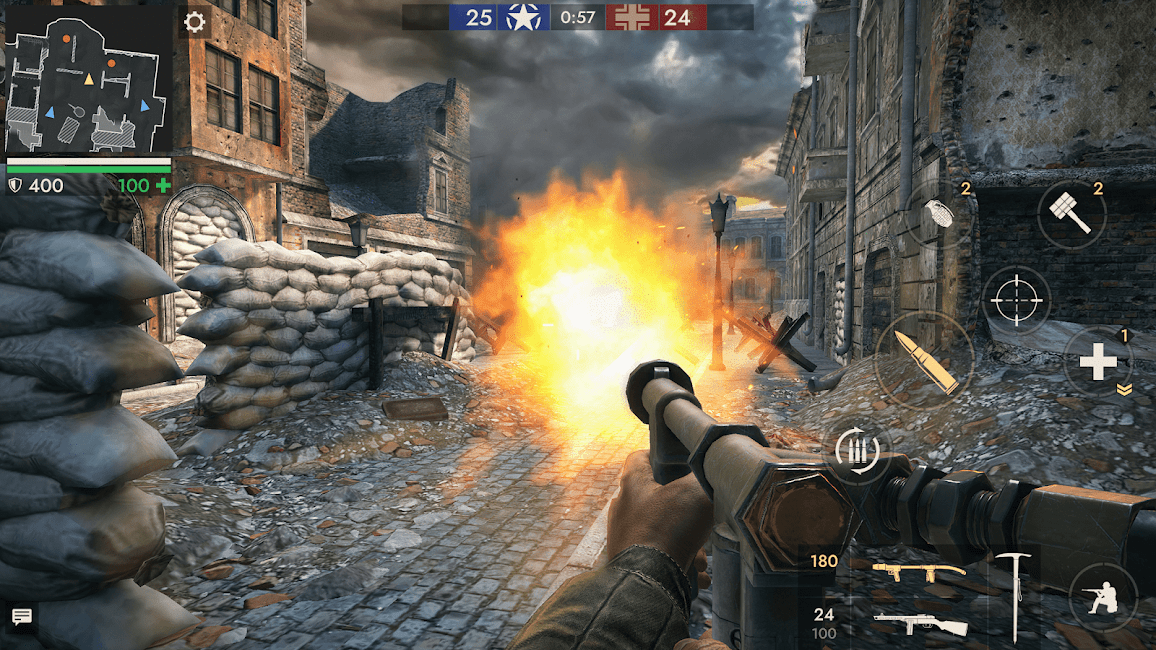