Boxing Physics 2 – Comic Boxing 2 is the second game in a series called Boxing Physics, which was developed for free by the Russian studio HeroCraft Ltd and was released for the Android operating system. Usroid will release the full version of the game at your request.Has prepared, reviewed and released this game along with a modded version of it and provided it for download in a tested and free form. HeroCraft Studio is one of the few mobile game development studios that has released several different titles in different styles for mobile phones, each of which in turn is completely unique. This studio, with several professional developers, has made different games in different categories, and in this article, we intend to introduce another version of one of the most popular collections of this studio from Usroid site. do. Some of the most popular and famous games offered by this tasteful company are games such as FootLOL: Crazy Soccer , Armor Age: Tank Wars , Warhammer 40,000: Space Wolf , Tribe Blast: Puzzle Story, Tempest: Pirate Action RPG , Marble Duel or Gibbets: Bow Master, all of which we have already introduced in other content from Usroid, and if you want to download them now, just click on the name of each to the page Guided to introduce and download that game.

بازی Boxing Physics 2An interesting, exciting and of course it must be said that it is very funny and humorous that its special style and seemingly strange and ridiculous is exactly the main element to make this game attractive. Like games like Bloody Bastards, Boxing Physics 2 is designed to focus on the principles and rules of physics, and although the game as a whole is extremely simple and even its designs are by no means three-dimensional, the same high accuracy Physical detail is the main turning point of this game. In this game, you play the role of various characters, including famous characters such as Batman, Rick (cartoon character Rick & Morty), Heisenberg, and…. Move and… Try to knock out your opponent. The gameplay is designed to be very simple and you can understand how and in general in less than a few seconds. The main goal is to approach, punch and defeat the opponent. All these fights are accompanied by ridiculous and ridiculous designs, so that it may seem less violent in such a game. All in all, this game is a hobby for leisure and can entertain you well. If you want to get more acquainted with the gameplay style and general graphics of the game, be sure to watch the video of the game trailer, which is part of the gameplay, from the relevant section, and then, if you wish, from the download box.Usroid Get the latest version of this game for free and tested.

Note: In the mod version, your money will be unlimited after leaving the training section. 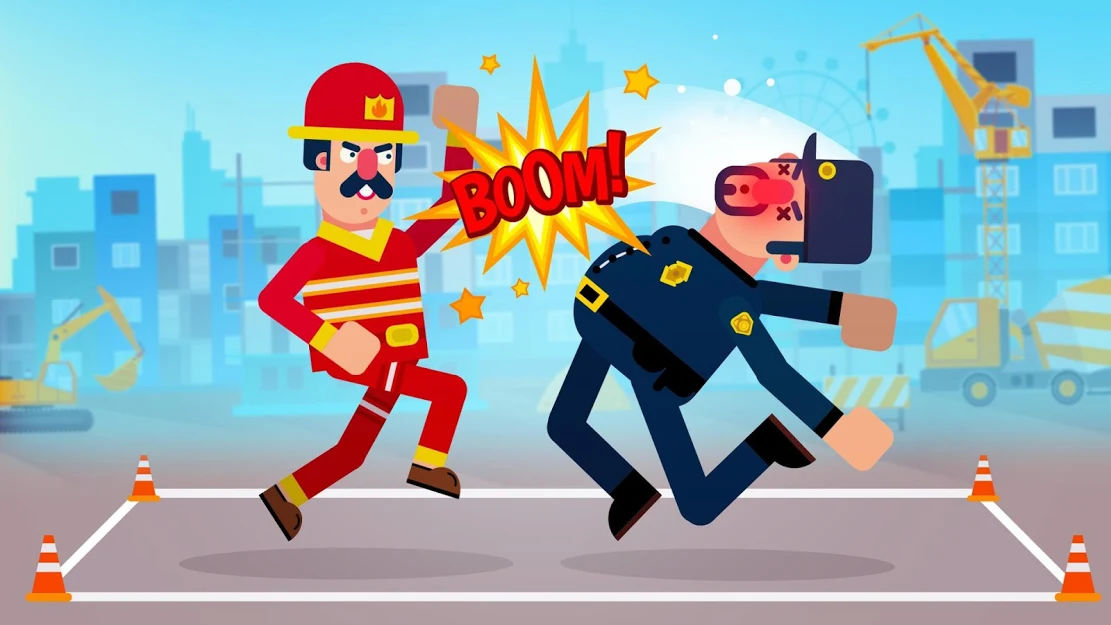 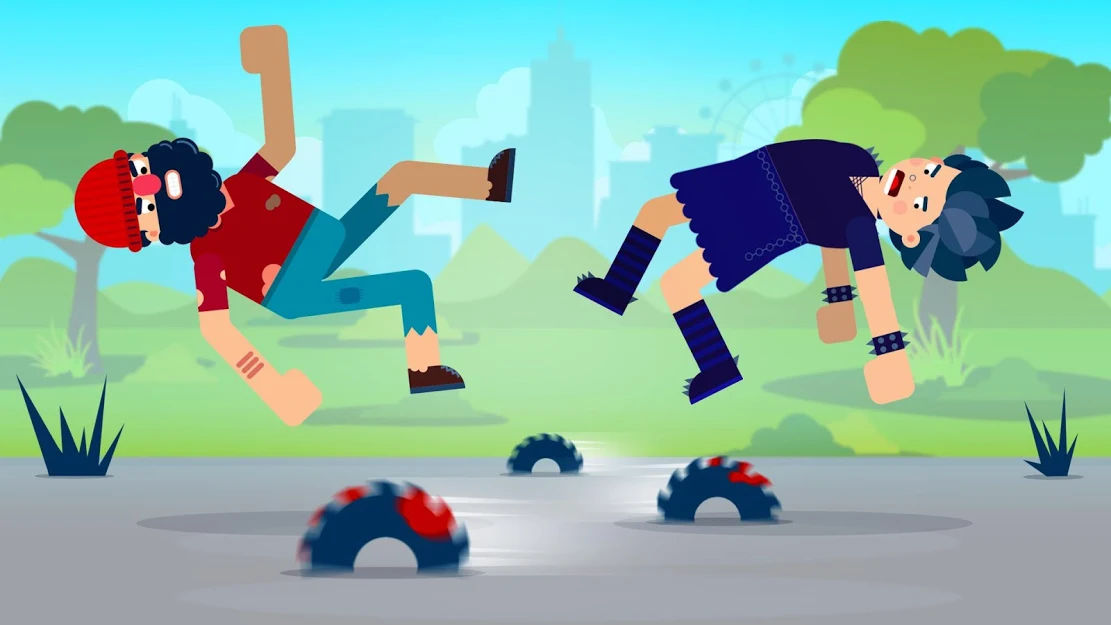 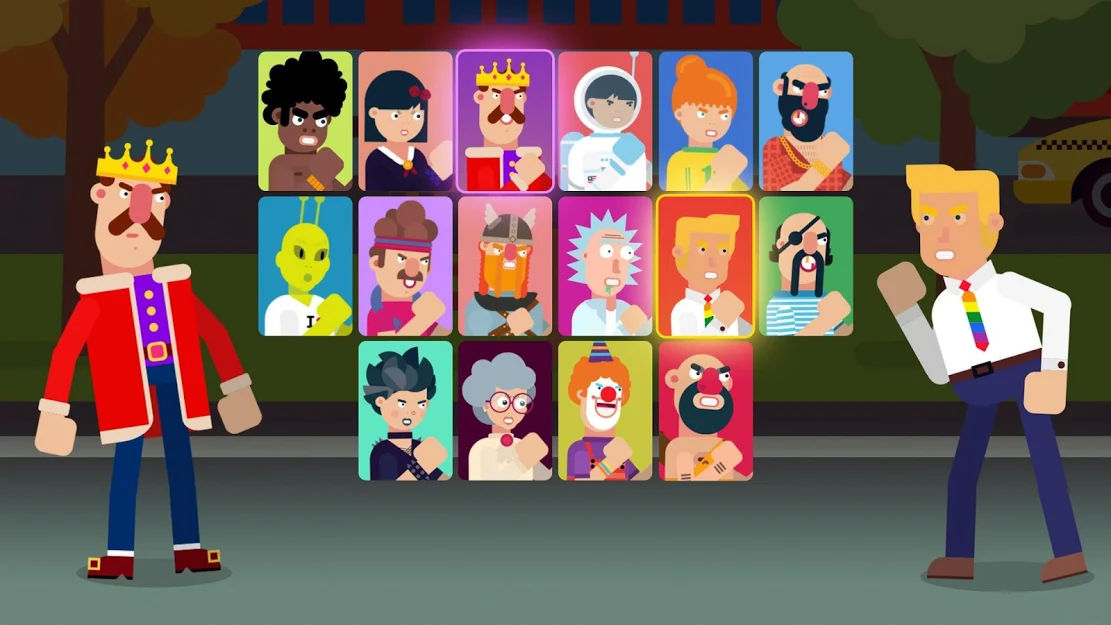 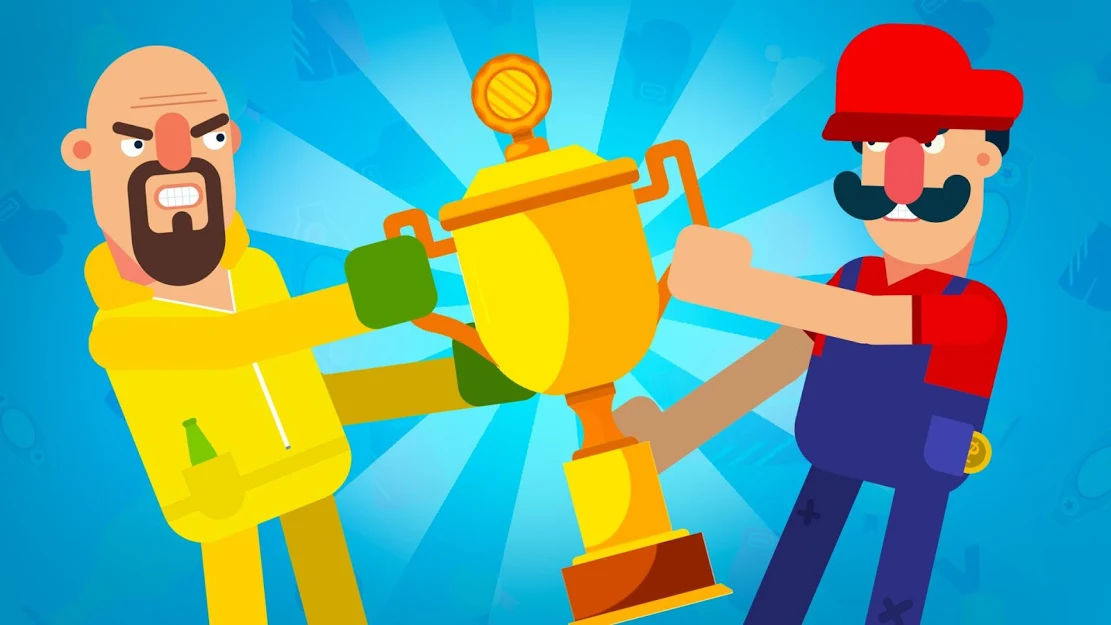 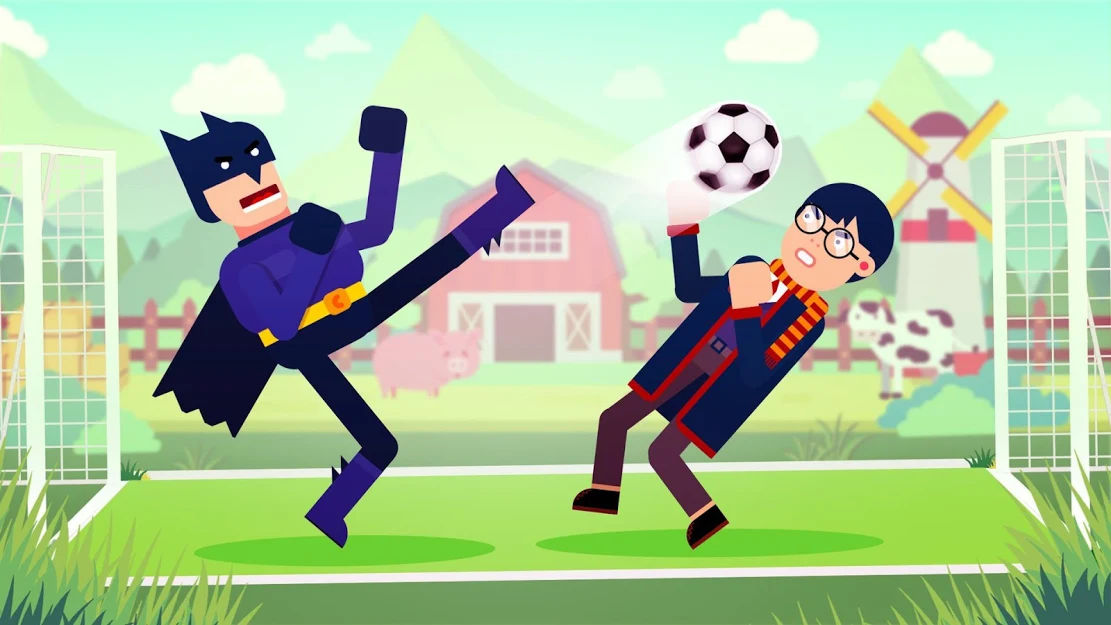