Dragon Tales: The Strix (FULL) v1.5.0 – Story and puzzle game Dragon Tales: Strix Android with data,
purchased and full version of the game for $ 5.99, presented to you,
tested with offline performance

Some features of Dragon Tales: The Strix Android game:

Dragon Tales: The Strix is an interesting and entertaining adventure in the form of a puzzle and story game. Help the main character of the game to unveil the story of these nightmares and finally be able to defeat the evil spirit of the story and destroy this spell. The latest version of Dragon Tales: The Strix is ​​now purchased and can be downloaded for free from Usroid .

* Re-release the initial version by fixing problems and bugs

– Download the data file and decompress it. Copy the com.cateia.strix.android.full folder to the Android / obb path of the device’s internal storage. 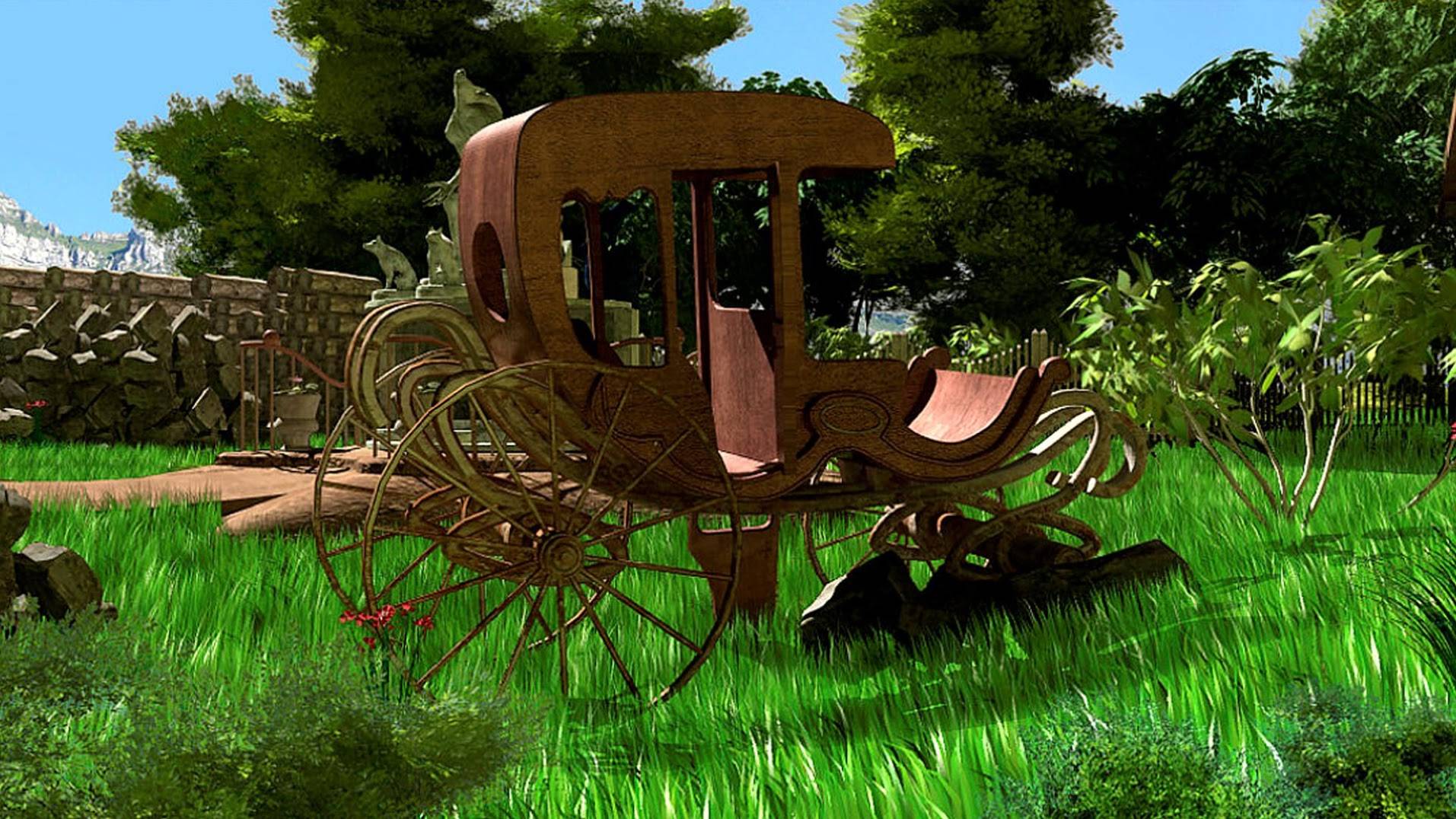 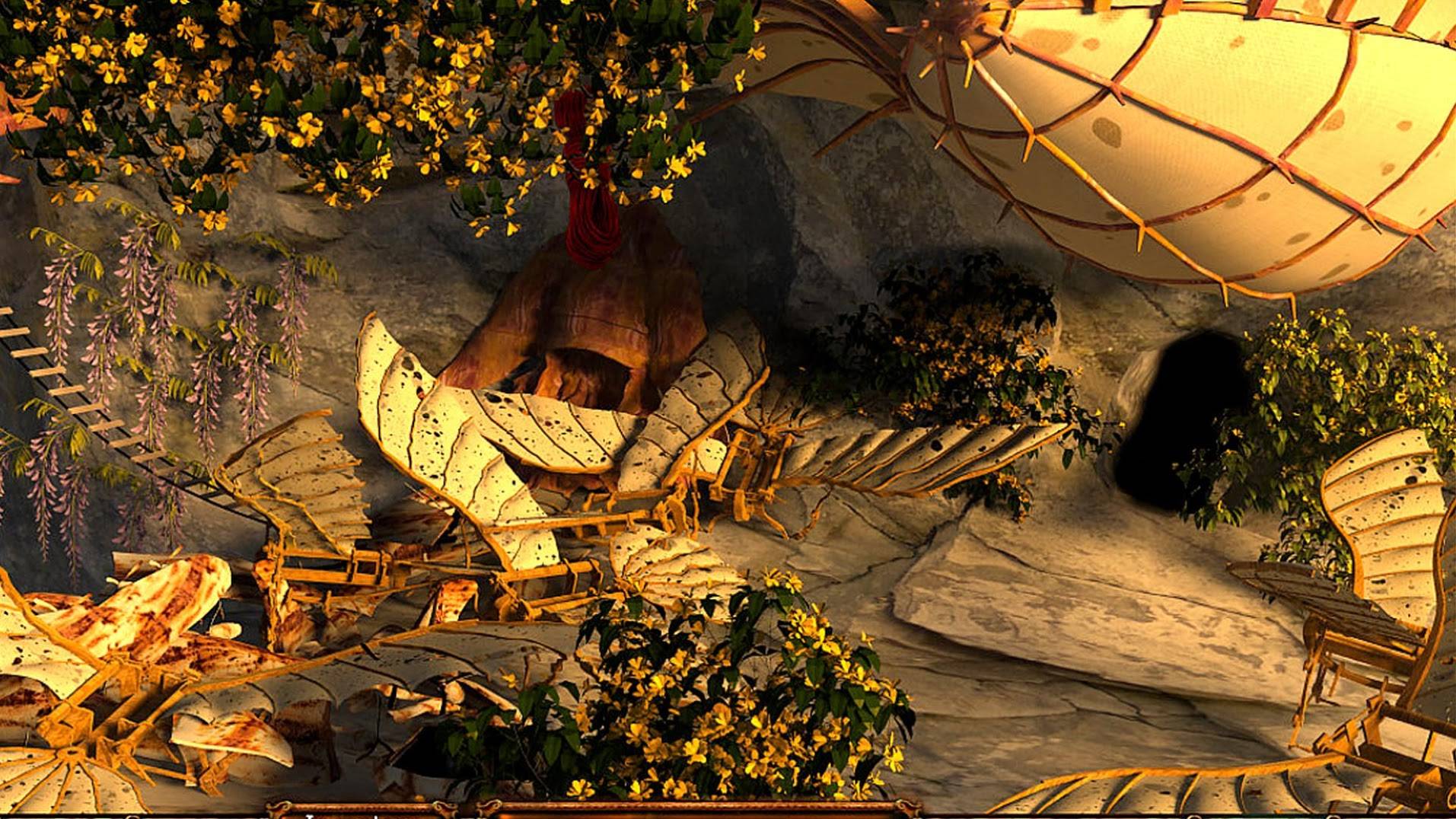 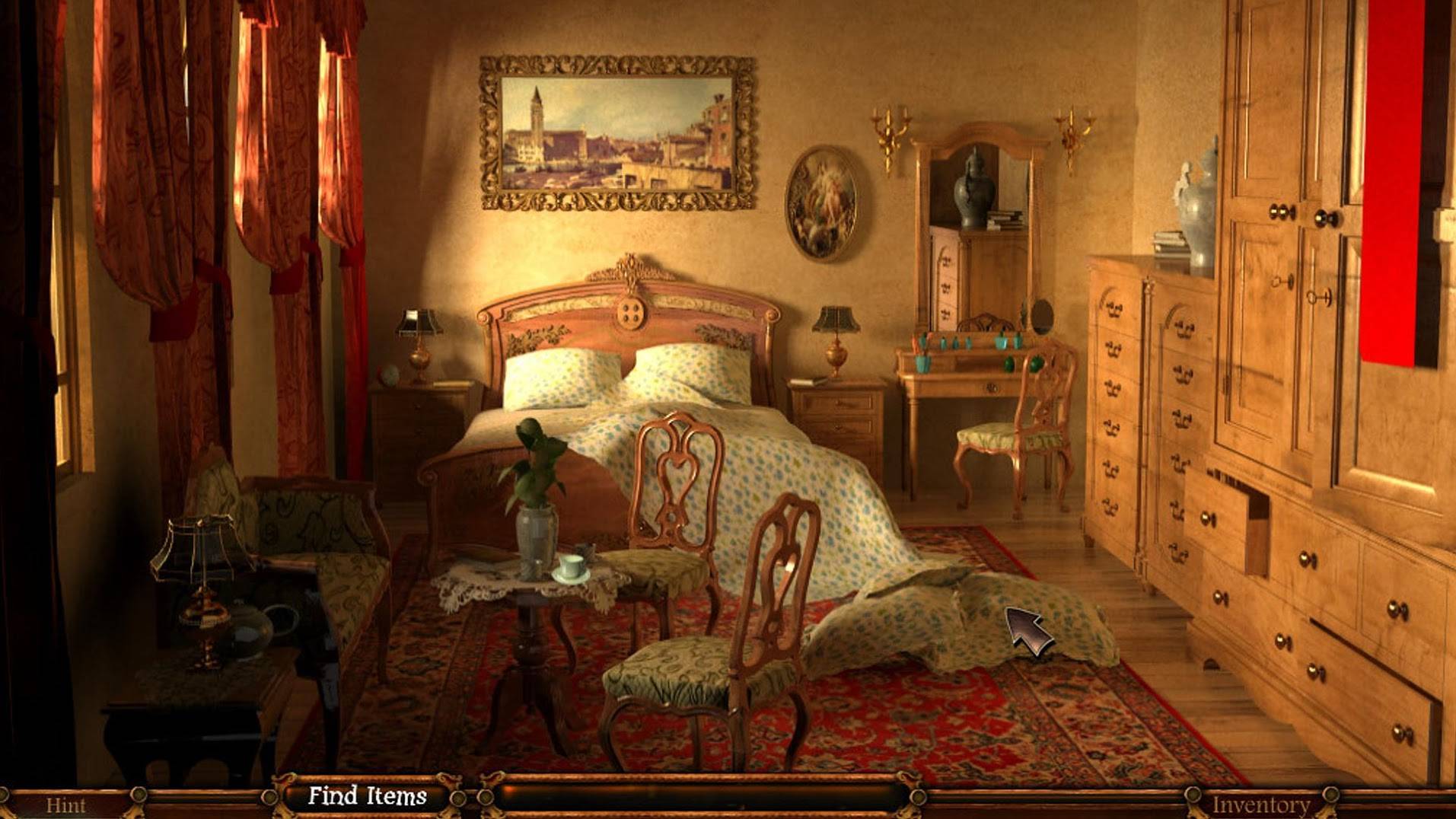 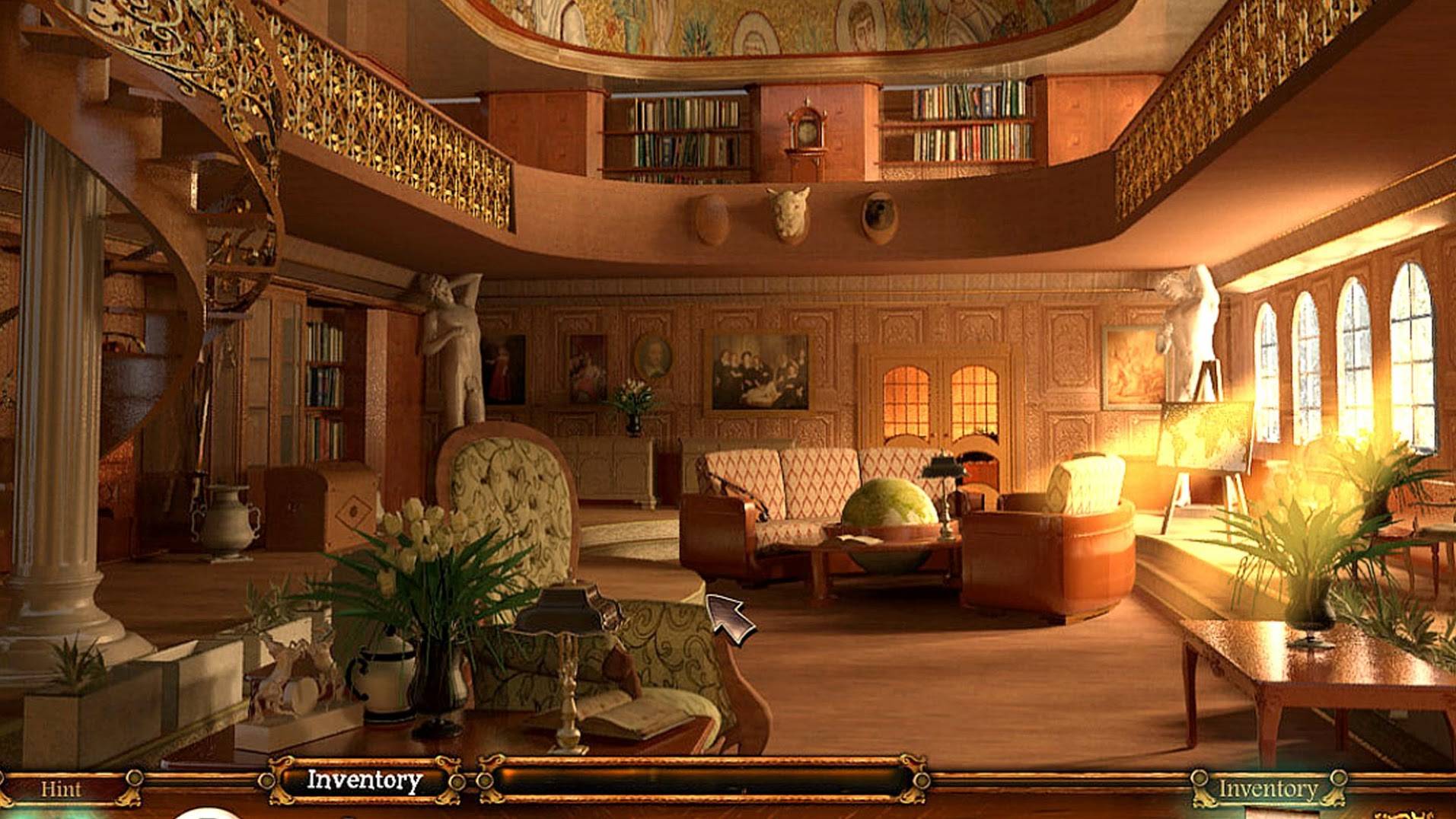