Guardians of the Galaxy TTG – Guardians of the Galaxy is a new and incredibly beautiful game in the style of adventure games from Telltale Games studio for Android , which just two minutes ago we saw its release for $ 5 on Google Play and as always we decided for the first Times in IranIntroduce it to you, lovers of adventure and special Android games, and we will delight you once again! The general story of the game is about a group of criminals named Star-Lord, Gamora, Drax, Rocket and Groot who have formed a group and their task is to control and establish the security of the galaxy! This group is called Guardians of the Galaxy and is one of the most interesting and strange groups formed in the whole galaxy. During one of their missions, the group enters a battle with a race of ancient aliens, as a result of which it manages to find a They become an old and powerful object that makes all the carrier’s dreams come true! Each member of the group has their own aspirations and goals to control this object and are trying to control it as well as fight against their own desires. On the other hand, the commander of the aliens is a powerful creature who has spent his whole life searching for this artifact. Has spent with all its might seeking to destroy the group and reclaim this item! Now you and the addictive story of this game! 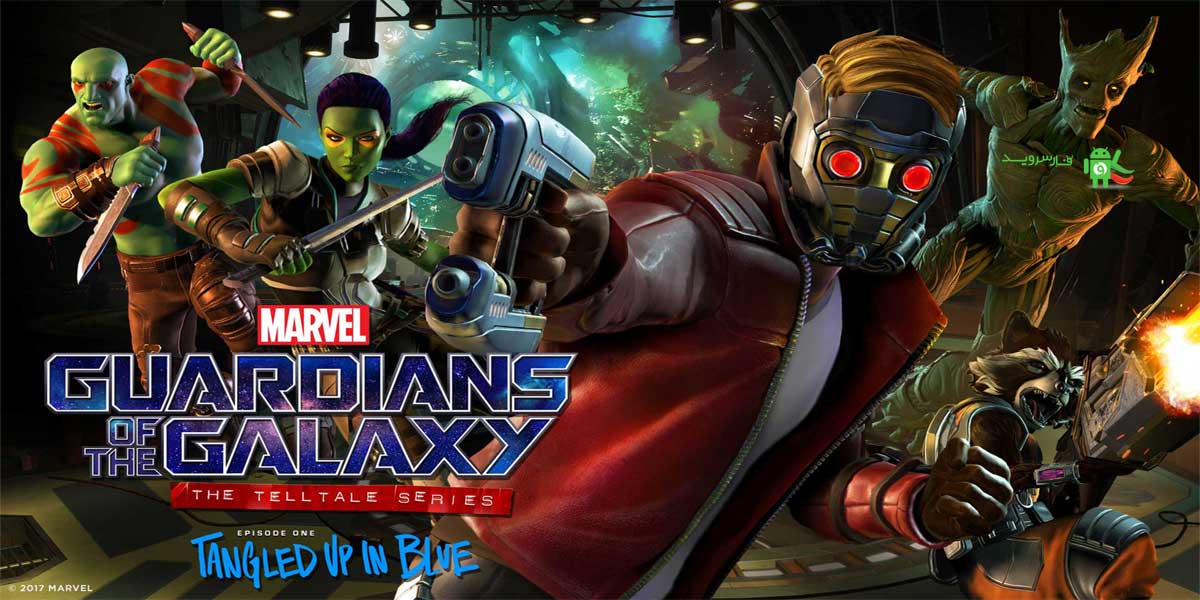 Game Guardians of the Galaxy TTG up to this moment in Usroid are introduced we have not won any retail display and points to download, install and run it’ll be the first global users who experience it! Guardians of the Galaxy The Telltale Series game takes you to all known and unknown parts of the galaxy, with the help of this unusual group, you will discover the secrets of the world! Guardians of the Galaxy, like other games from this company, is a story-driven work, the next episodes of which will be released over time.And we have provided the unlocked version to you, dear and regular users; The first episode of the game is available and whenever the creator releases the next episodes, you will be able to download the episodes from within the game without the need for an update or any other work! You can first view images and trailers of the gameplay and, if you wish, download it with data from the site’s high-speed servers for your Android device.

– Download the game data file and decompress it. Copy the com.telltalegames.guardians 1 00 folder to the Android / Obb path of the device’s internal storage. 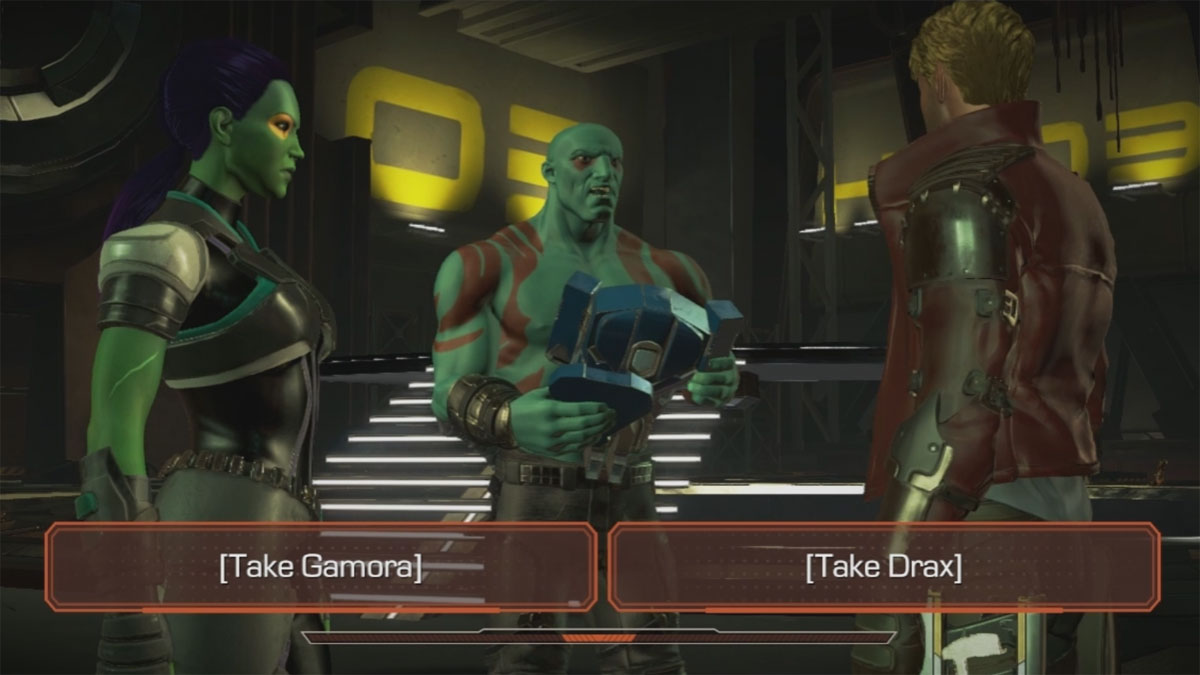 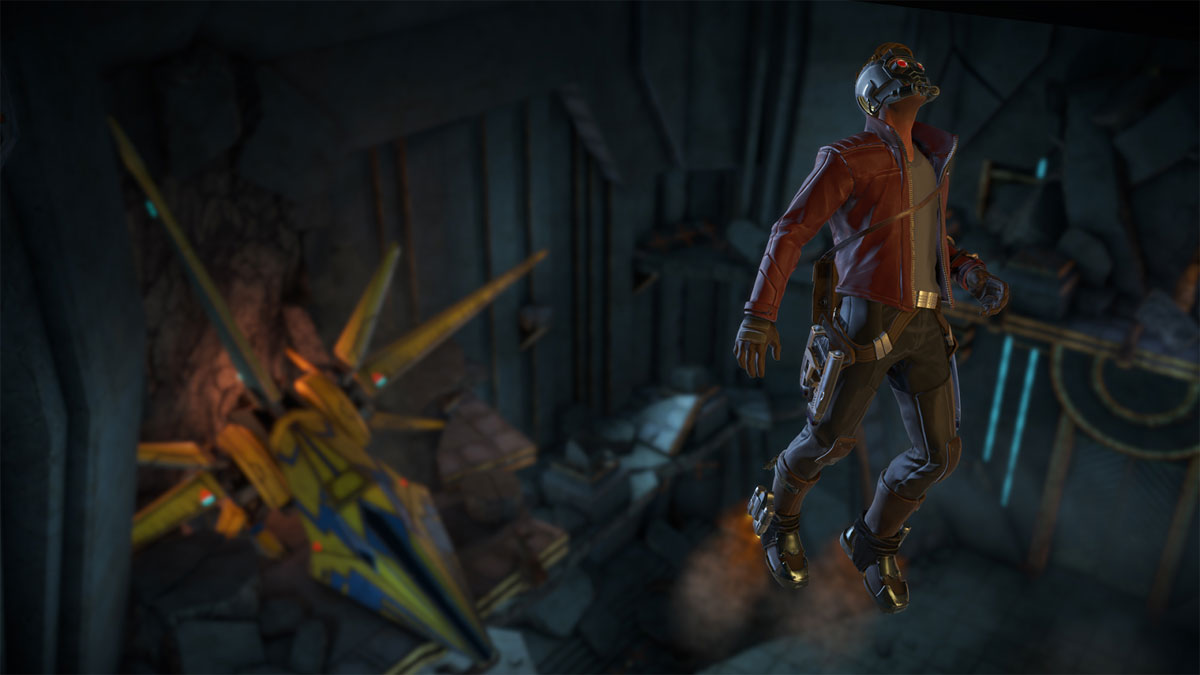 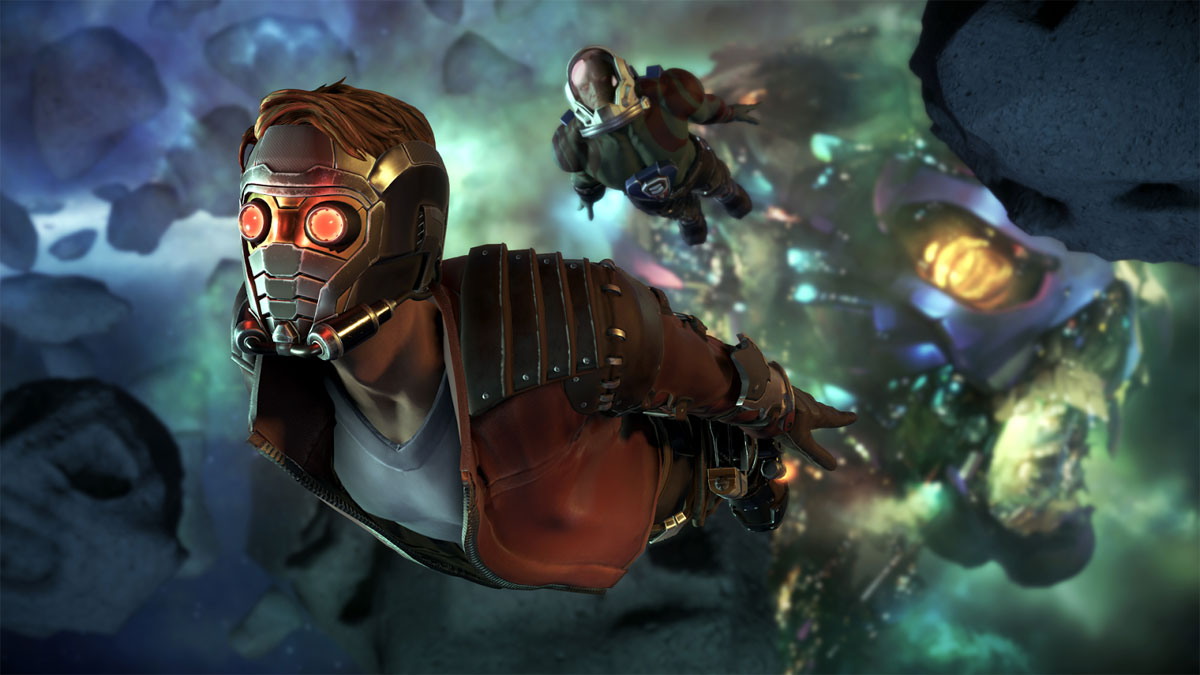 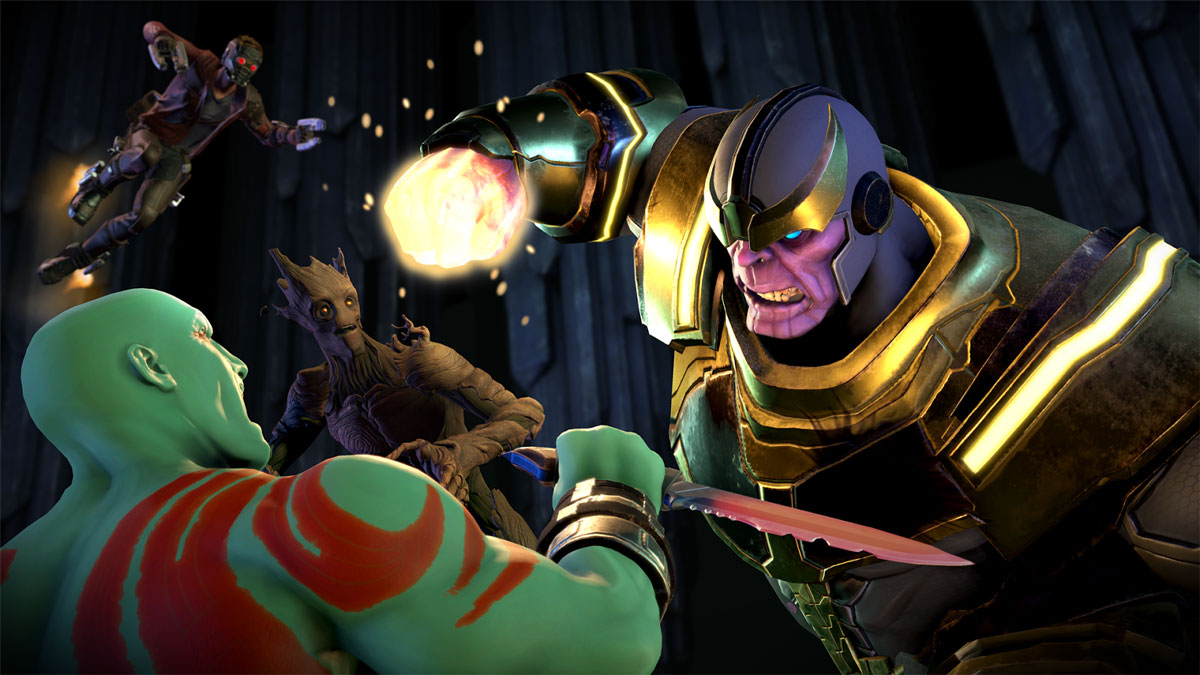 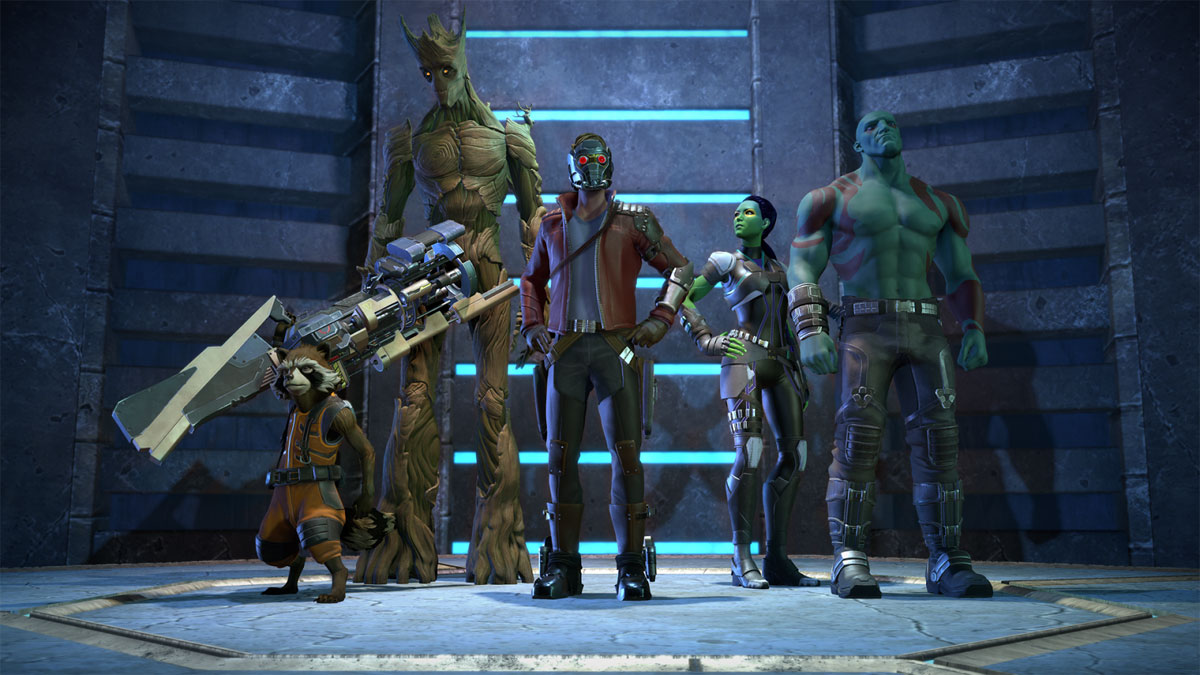 Guardians of the Galaxy TTG