Tiny Armies – Online Battles is a very beautiful game in the style of action-strategy games called “Small Army Online Battle” from DIE KAPITÄNE Media GmbH for Android , which has been downloaded more than one hundred thousand times by Android users around the world from Google And is one of the most popular! As the name of the game suggests, you take control of a small army and in addition to increasing their number, you must go to battle with the enemies and destroy them one after the other! You have to destroy the enemies ahead as much as you can and try to become a legendary army! It is also possible to upgrade the power of the army, for which you must have coins and diamonds, so the main goal on the one hand must be to destroy the enemies and on the other hand collect coins and diamonds to increase money and power! Like other online games likeClash of Clans Tiny Armies – Online Battles game is also played online with other users around the world, and the interesting thing is that with your friends you can play in multiplayer (up to 8 people) in battles via Wi-Fi or 3G connection. Participate! If you are a fan of online games , do not miss the beautiful game Tiny Armies – Online Battles!

Tiny Armies – Online Battles game currently has a score of 4.5 out of 5.0 in the Play Store , which we at Usroid provide the latest and latest version with free mode and a direct link. You can first view images of the game and download it if you wish.

One: Tiny Armies – Online Battles Online; So you can always download the latest version of the game from this page.

Two: The game does not require a filter-breaker and comes with the mobile Internet.

Three: In the mod version, diamonds and coins increase instead of decreasing. At the top of the download box, there is a screenshot taken by us from the mod version. 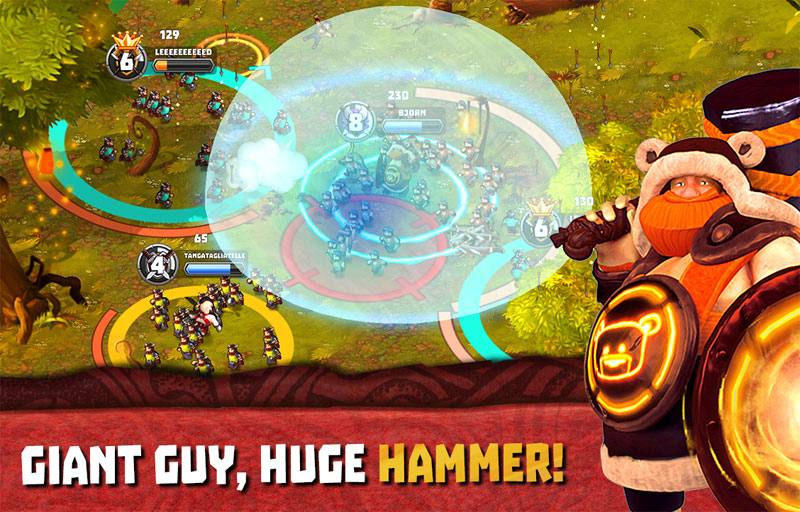 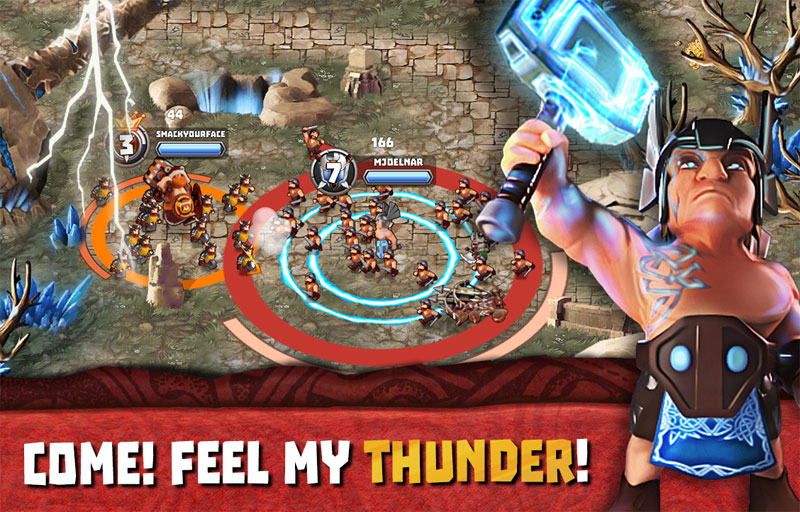 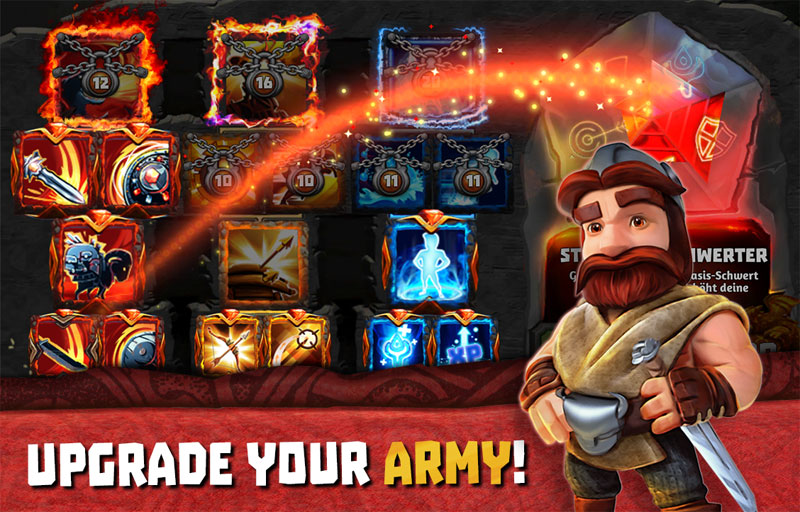 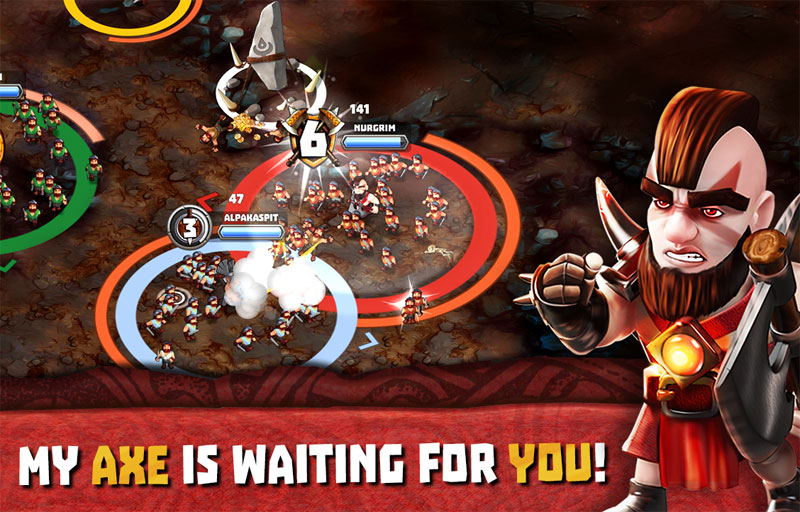