Turboprop Flight Simulator 3D – 3D flying simulator with turboprop aircraft is an interesting and very fun game in the style of simulation games in which you have to ride on a large turboprop aircraft (turbine engine) and after the whole You learned the game in the training stage, go on different missions. The game was developed by AXgamesoft Reconstruction Studio and released for free for Android phones and tablets. Turboprop aircraft are aircraft that have an open turbine engine on the outside of the aircraft fins. Due to their large size and weight, these aircraft are used for special purposes such as transporting heavy machinery, transporting several tons of cargo and military purposes. There is also a type of aircraft that is smaller, lighter and faster, and they are called Coastguards and have a lot of maneuverability. There are different types of turbine planes and they are produced and used in different categories. In Turboprop Flight Simulator 3D, you are supposed to get acquainted with the most famous of these models, including Airbus A400M Atlas tactical airlifter, the ATR 42 / ATR 72 regional airliners, VTOL aircraft XV-40 and others, and in the role of the pilot of each of these giants. Great, make them fly! In fact, in this game, there are four main categories of these planes, including military planes, fighter and fast planes, passenger and cargo planes, and finally Coast Guard and police planes, which you can experience them.

As mentioned, Turboprop Flight Simulator 3D has a tutorial at the beginning of the game that teaches you well how to play the game. After lifting and taking off the aircraft, you must maintain high control and balance of your aircraft with high concentration and cross the selected routes. During the game stages, there are various missions, including transporting heavy loads, transporting passengers, patrolling and many more. For example, in the field of transporting heavy cargo, you must first provide the right conditions for loading them and then prepare your aircraft for flight. Your mission in all stages of lifting the plane, going to the destination and landing it safely and safely. The fully 3D graphics and designs of Turboprop Flight Simulator 3D provide you with a unique console game experience. You can play from several different views, including the third person view and round or the first person view from the cockpit, and look around 360 degrees whenever you want! Turboprop Flight Simulator 3D has been downloaded more than 5 million times and also managed to get a good score of 4.6 out of 5.0. So, if you are a fan of flight simulation games, do not miss this beautiful game and download the regular or modded version of it right now in a tested form from Usroid. 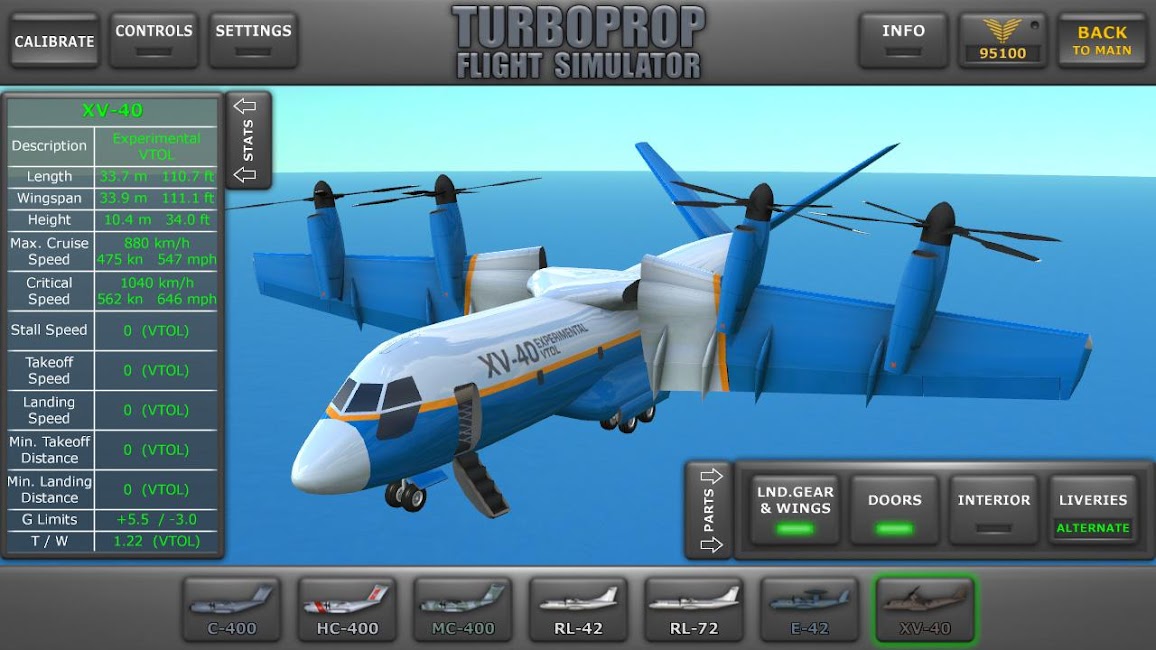 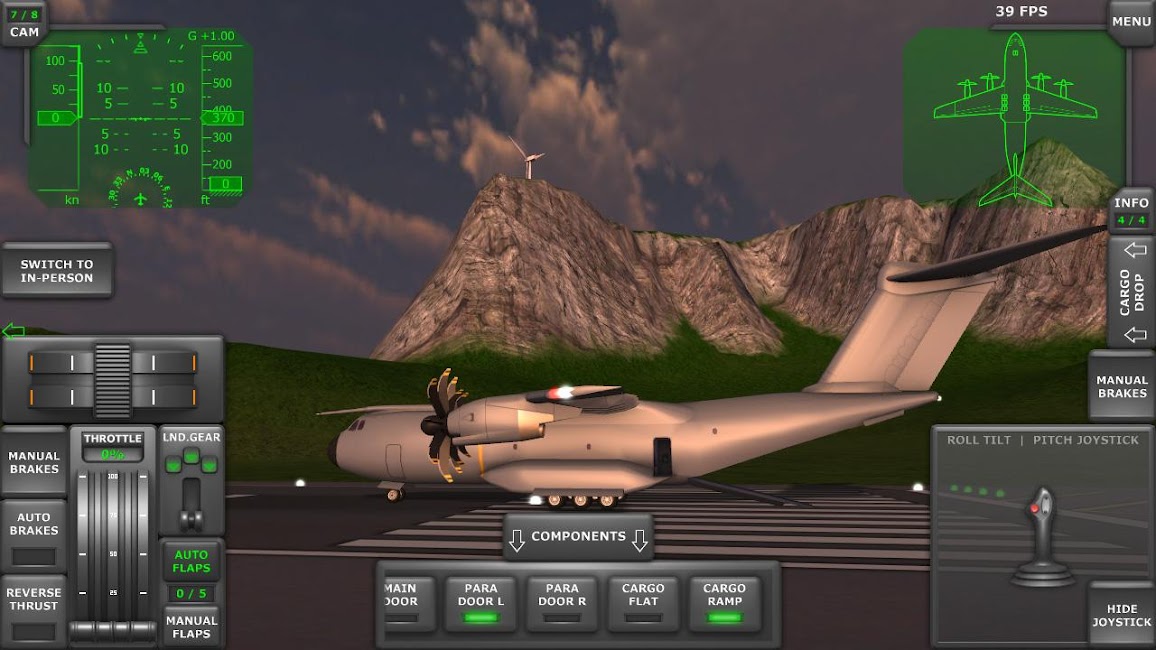 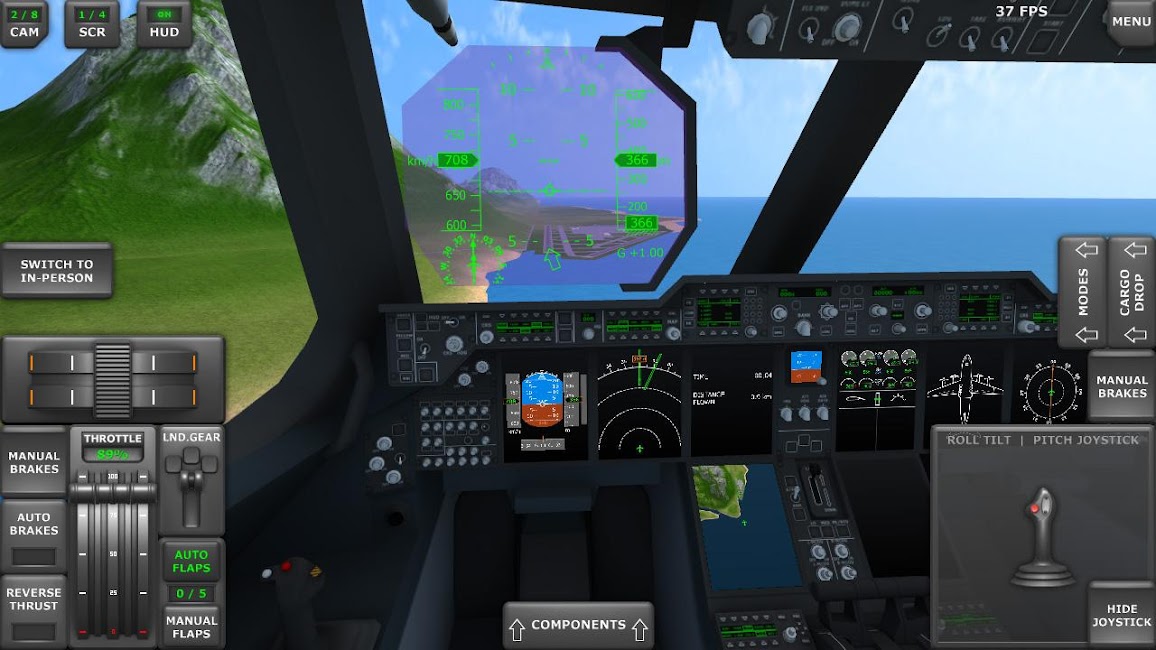 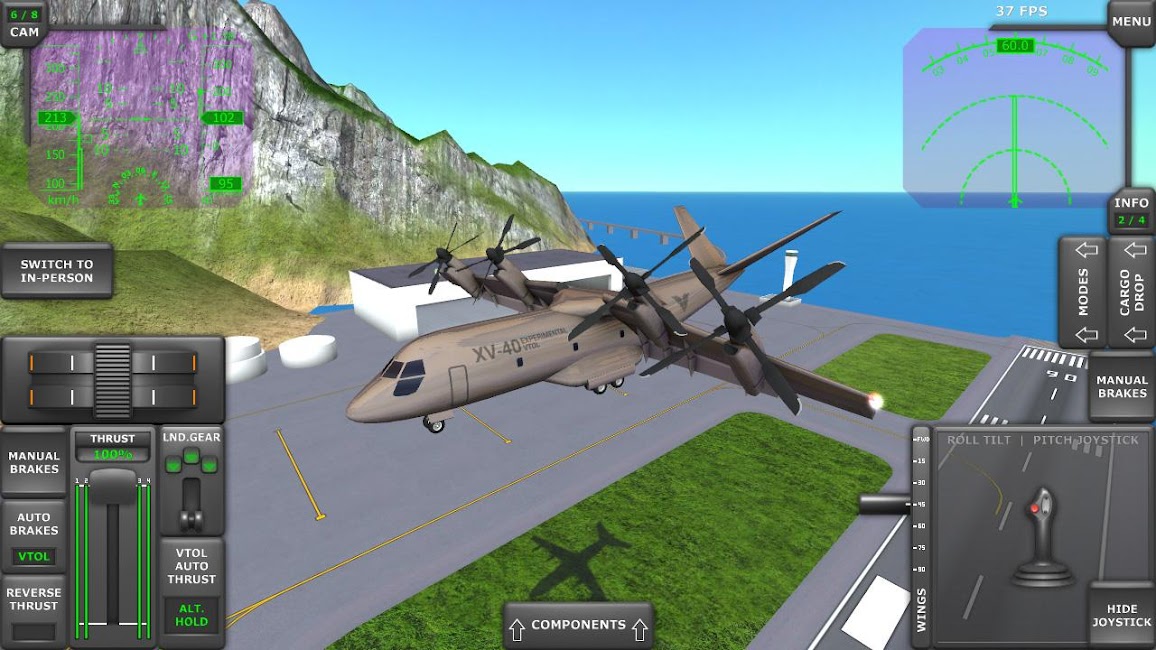 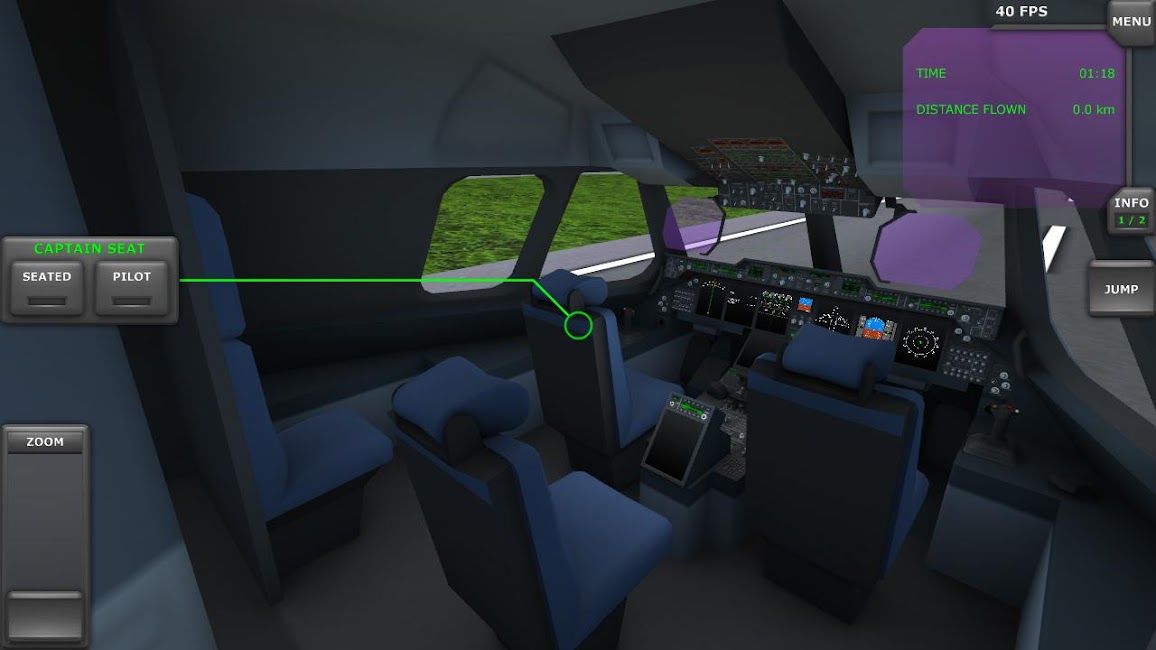 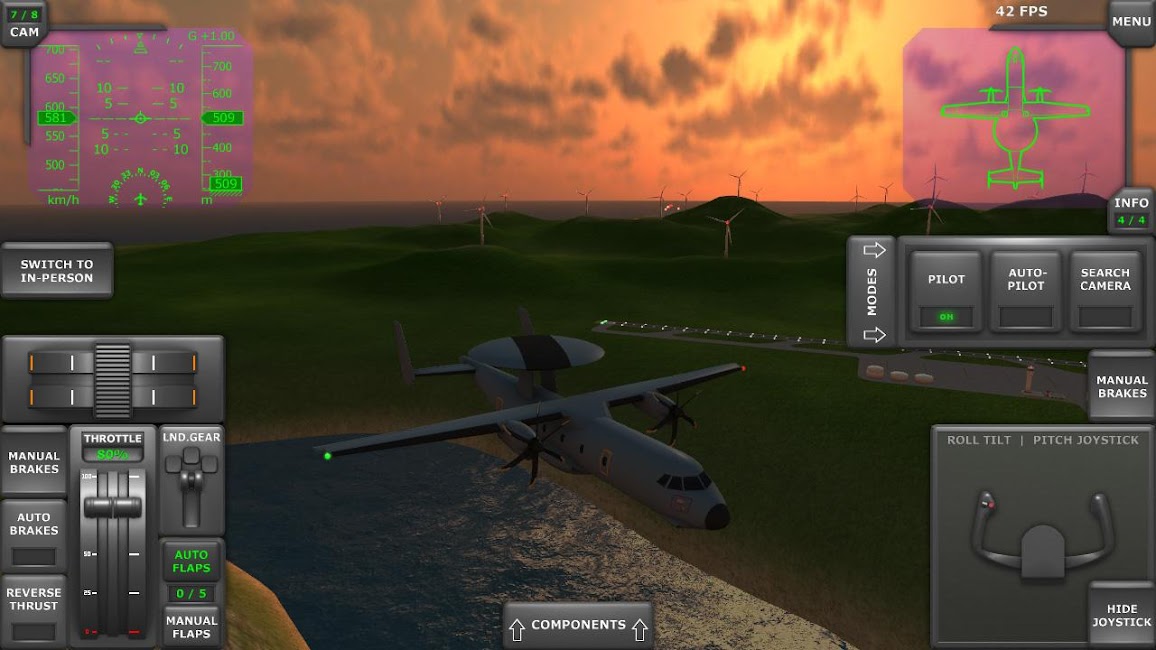 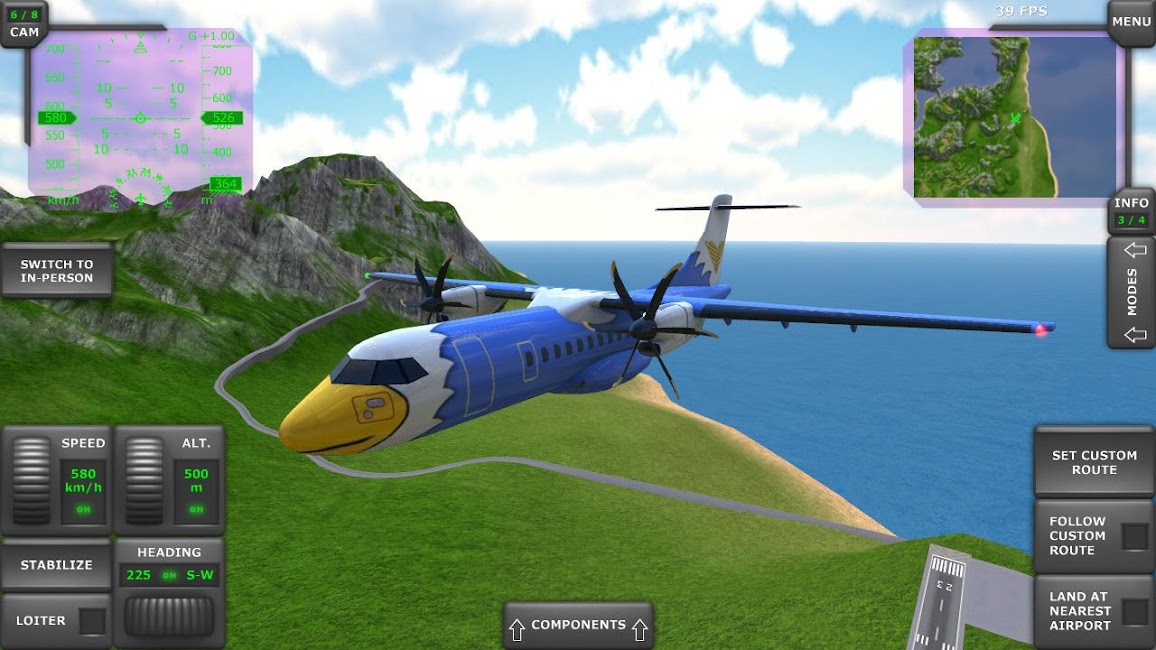 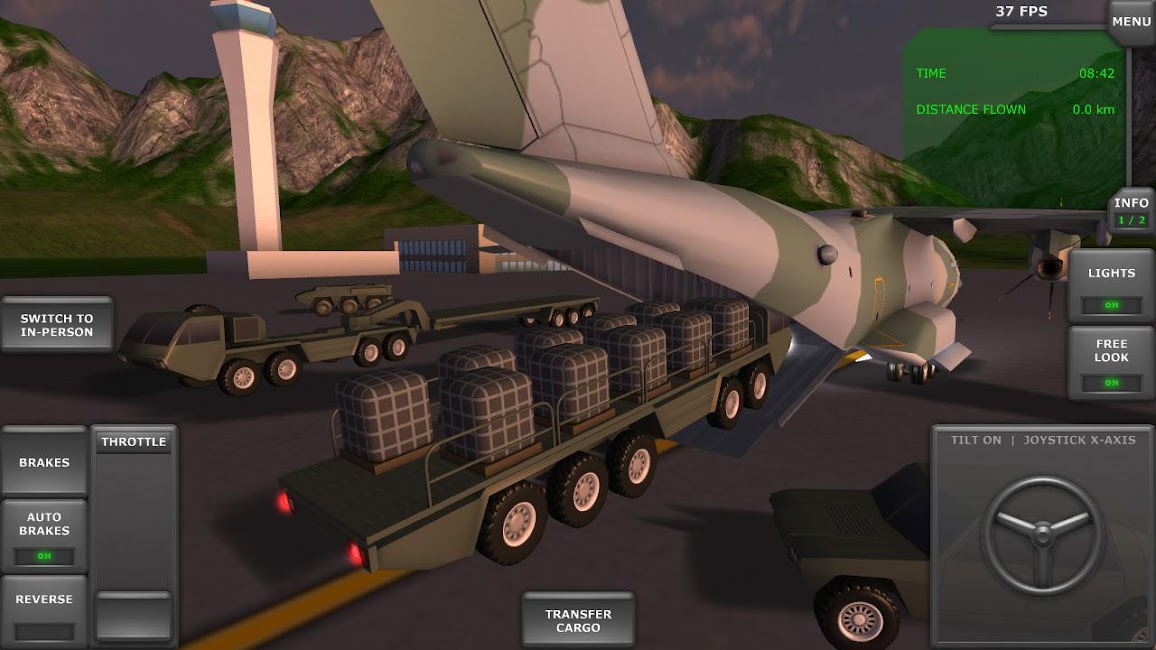