As you know, Microsoft has been one of the first and most influential companies in the development of technology and information around the world with its set of activities, which is expanding its scope of activities every day and taking various measures. In the past, the company only worked on Windows, but the expansion of the Android operating system has caused it to step into this area as well. Microsoft Launcher (Preview) is a graphic launcher with full features of the company, a well-known Microsoft name, which was developed and published for the Android operating system. With unique features, this launcher allows its users to have complete control over their device and customize its interface in a completely professional way. Change the background and change the screen mode in a special way by changing the theme. One of the best features in this launcher is the active interaction between PCs and Android; Which enables the user to make changes to existing files and then share them with each other. Finally, it is better to know that all screen movements are customizable and can be changed.

Some features and capabilities of Microsoft Launcher (Preview) Android application:

Microsoft Launcher application with a set of different and diverse capabilities has been able to gain the trust of users and by allocating more than 10 million active downloads to receive a score of 4.6 out of 5.0, which can now be the latest official version And download it from Usroid site; This app has been introduced at your request dear ones! 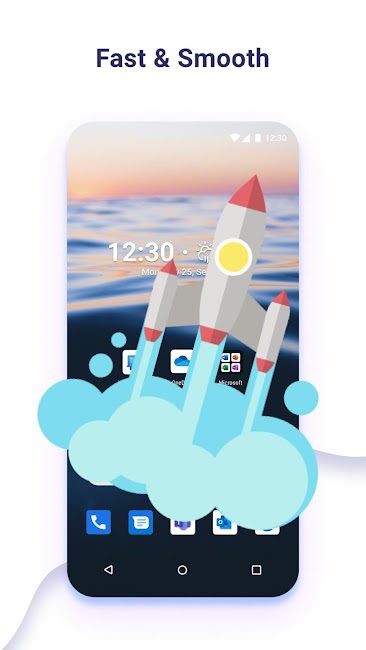 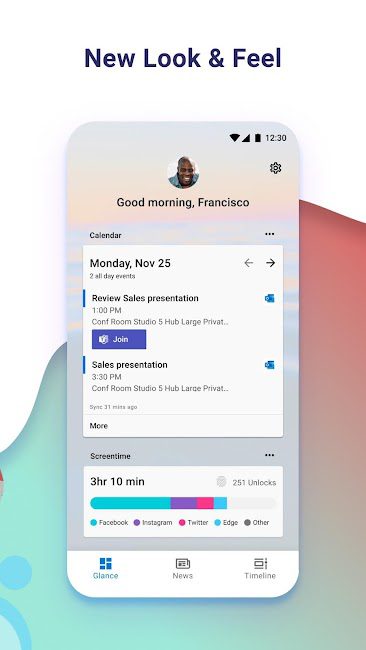 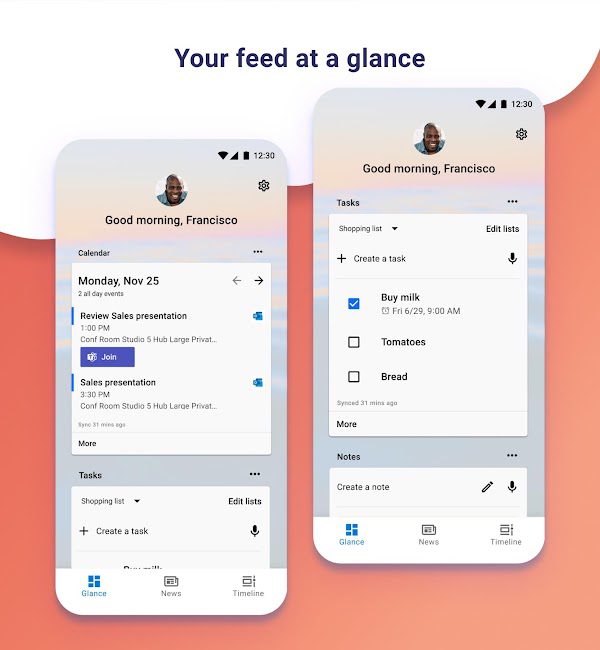 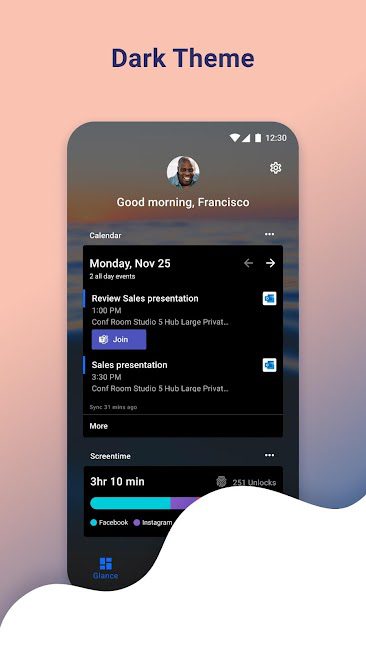 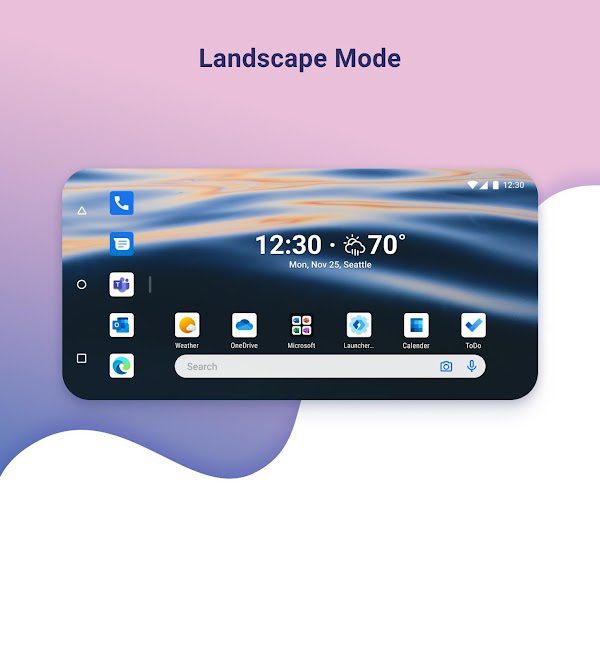