* The presence of all the characters of Tom Cruise, Jeremy Renner, Simon Peg, etc.

* A wide range of enemies with special abilities to destroy

* Optimized for all phones and tablets with large and small screens

Mission Impossible RogueNation game currently has a score of 4.2 out of 5.0 in the Play Store , which we at Usroid have introduced at the same time as its release in the presence of you action game lovers. Normal version and game mode can be downloaded, you can first view images and trailers of it and download it if you wish.

General review of the game by Usroid : Mission Impossible RogueNation, like other Glu games, is designed in the best possible way, so that with a volume of less than 100 MB, it will bring you a different experience from action games. If you are a fan of action games, it is better to know that this game is worth downloading. 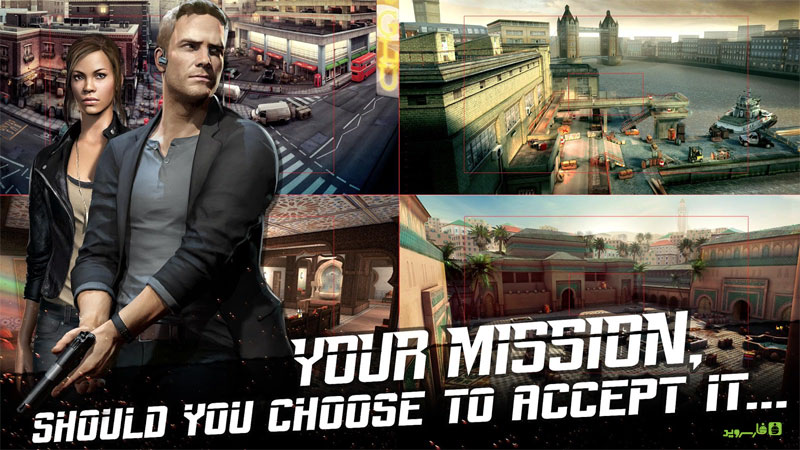 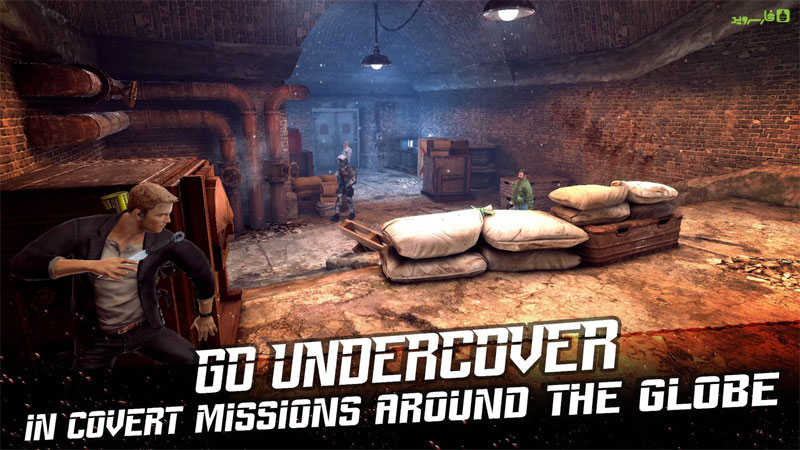 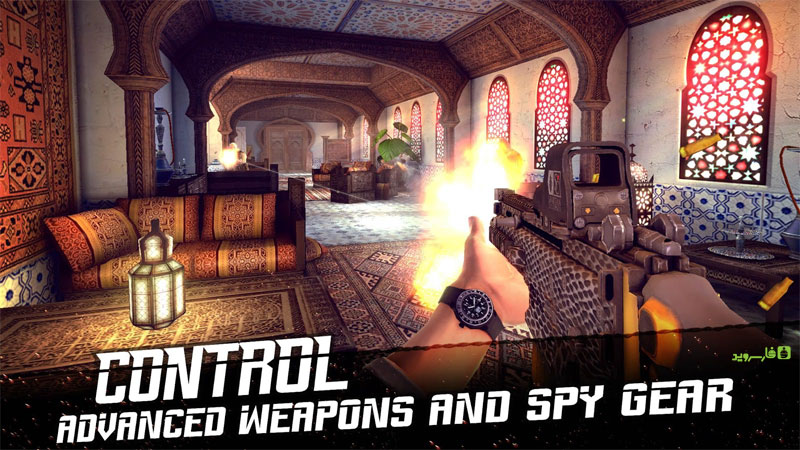 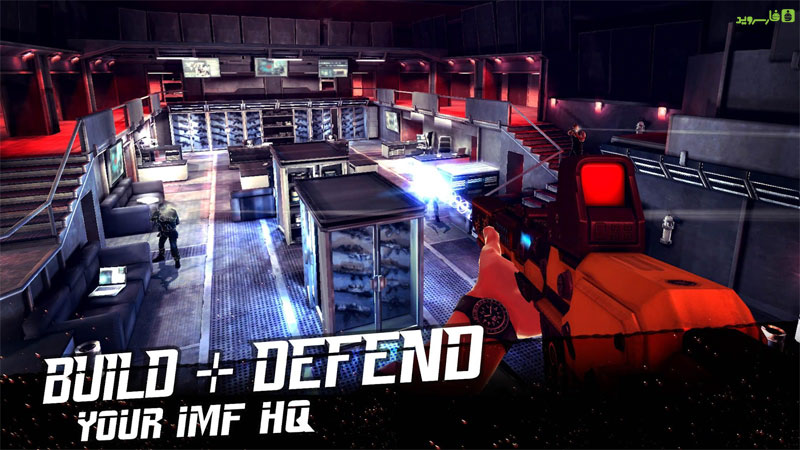 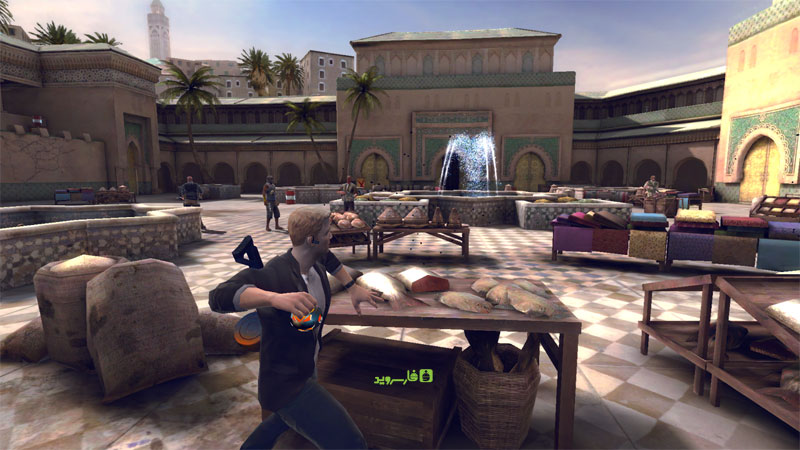 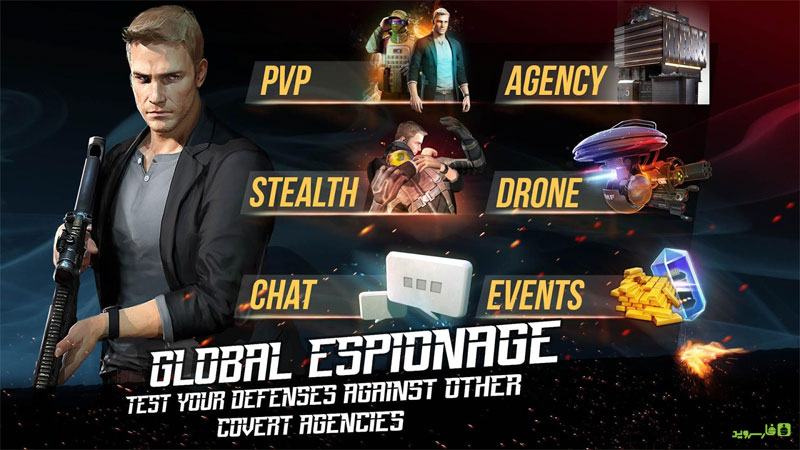