Ski Safari is the first version of the popular game and the well-known name of Ski Safari from Defiant Development gaming studio for Android devices , which is offered for $ 0.99 on Google Play and despite its good sales, it has been able to get the opinion of users who have bought the game. Draw himself so that with +50 thousand votes, a score of 4.7 out of 5.0Has earned! In general, in this game, you ride on different types of equipment in the role of different and lovely characters and go skiing in different places! The story of the game follows a person named Ivan who climbs to the top of the Alps and falls into a deep sleep due to extreme fatigue in places and camps along the way, and Aman is unaware that…! Perhaps one of the wishes of every person is to go to the remote and snowy mountains one day and stay there in the road camps in the mountains for 3 nights and breathe in the cool and clean air of the mountains and clean air for each cell. Provide your body! But do you think the consequences should not be thought of ?! One of the consequences that can happen is that an avalanche the size of a snow lake will come to you and you will have to leave your belongings and go on a ski trip with your skis and get yourself from the avalanche. Save the snowmen with that greatness!

It is good to know that the graphics of Ski Safari game are admirable and it even managed to suppress the graphics of Angry Bird Star Wars , which even won the smartphone graphics at Comic Expo! Snowflakes are designed and the game character uses a three-dimensional design! Jet ski game is very modern and elegantly designed! The new update of Ski Safari game was released on Google Play a few days ago, and we in Usroid, like all game updates, have introduced the latest and latest version for the first time in the presence of Android users, who can first download images and trailers of the gameplay. Watch and then if you want to get one of the regular installation files or mode with unlimited money!

* Various optimizations to support new devices and devices with Android 6.

The second version of this game is also introduced as Ski Safari 2, which you can go to its special post by clicking on the same text and download it for free. 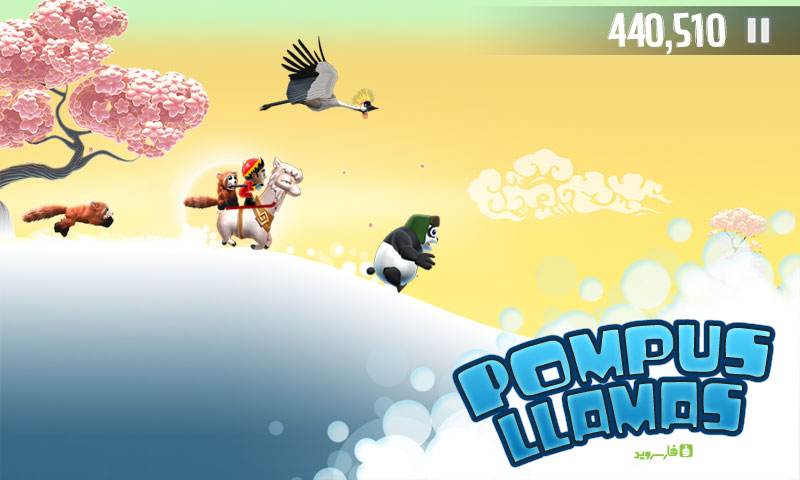 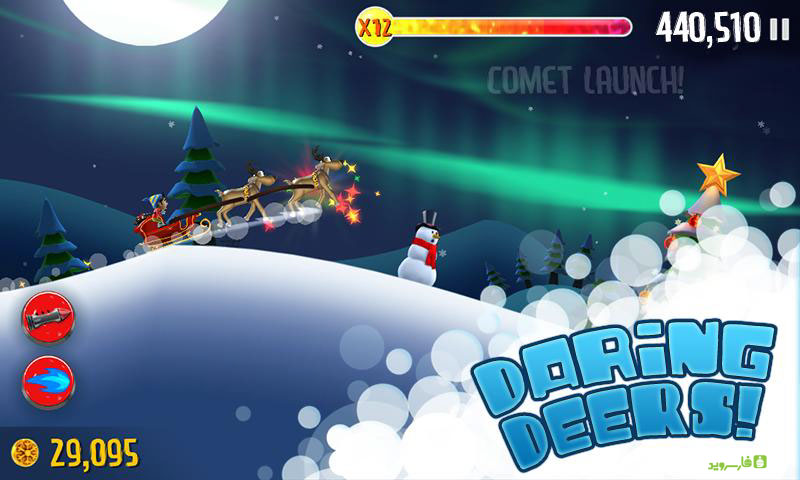 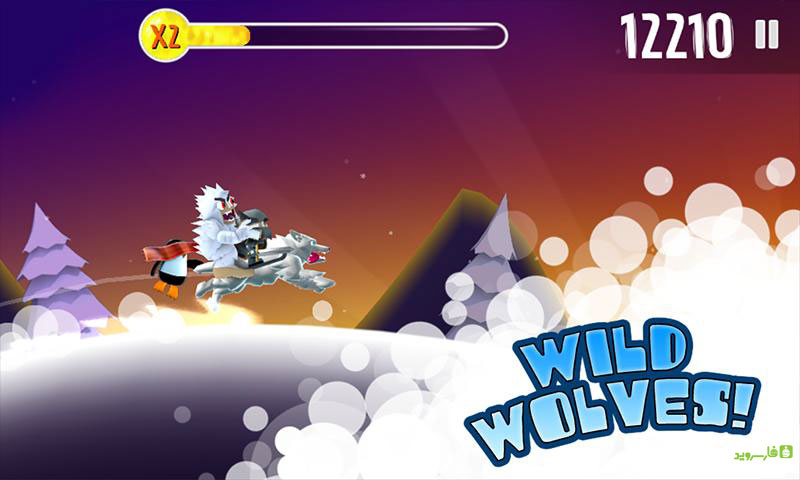 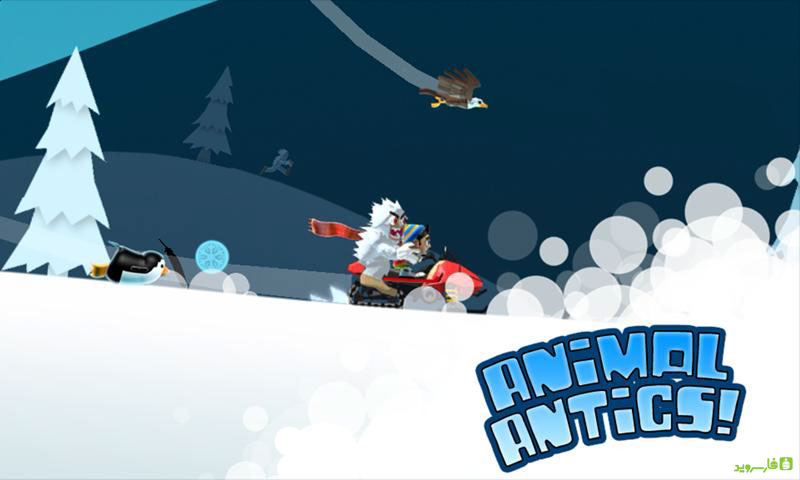 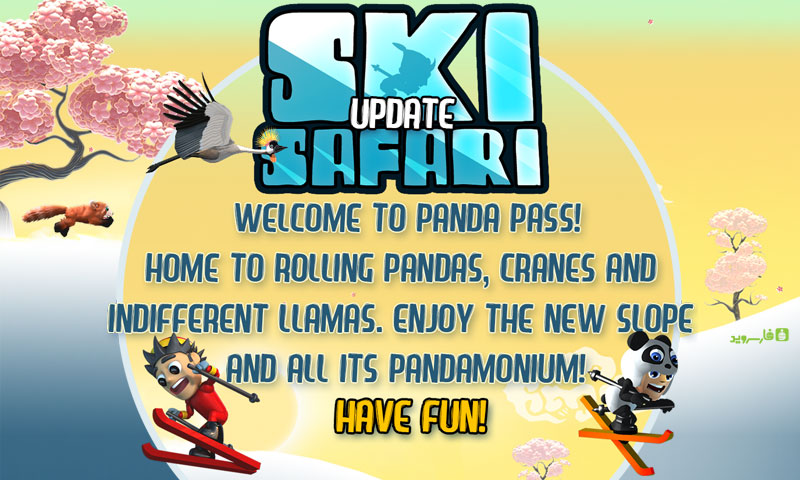