Star Launcher – Best free launcher v2.4.0 – Beautiful, small and high-speed Android launcher application for Android,
the original and official version of the program with millions of downloads from Google Play

One of the undisputed advantages and disadvantages of Android compared to other operating systems for mobile devices is its high personalization capability and the ability to apply custom changes to the operating system. In Android, almost anything can be changed according to your tastes and interests. From icons to how apps open, the boot animation of the operating system, and even the complete redesign of the user interface that is done using the launchers. Launcher is the user interface of the Android phone’s operating system, the main meaning of which is the launcher, and you add a launcher to your operating system by installing each launcher. Various types of launchers have been developed for the Android operating system, some of which have millions of users, and we have introduced very good examples of them in Usroid. Today we are at your service with another beautiful launcher. Star Launcher – Best free launcher The title of a beautiful, fast and small launcher for the Android operating system, which was developed by Hyperg Inc software group and has been published for free on Google Play. As the name implies, this application claims to be the best free launcher for Android, and there is no other free launcher that combines the features, speed and beauty of this launcher. This launcher has a lot of personalization capabilities with the support of different types of themes and icons, and in this respect, it is not comparable to any other free launcher.

Application Star Launcher – Best free launcher A launcher beautiful, fast and efficient, and for those who are tired of the default Android devices and also do not want to install launchers Sngnyn, put pressure on your phone hardware. Star Launcher – Best free launcher with the satisfaction of Android users has been able to get an excellent score of 4.8 out of 5.0 from Google Play users. Now you can download the original version of this program from Usroid for free. 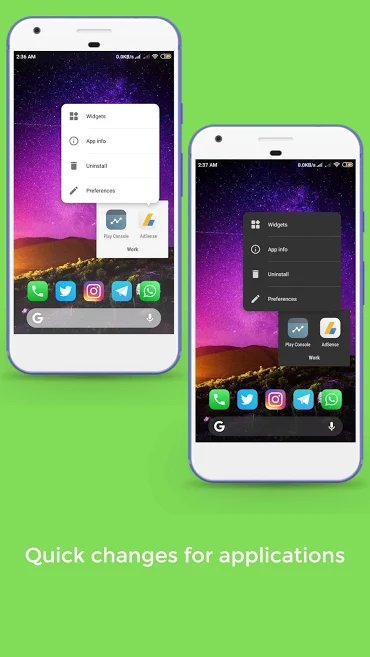 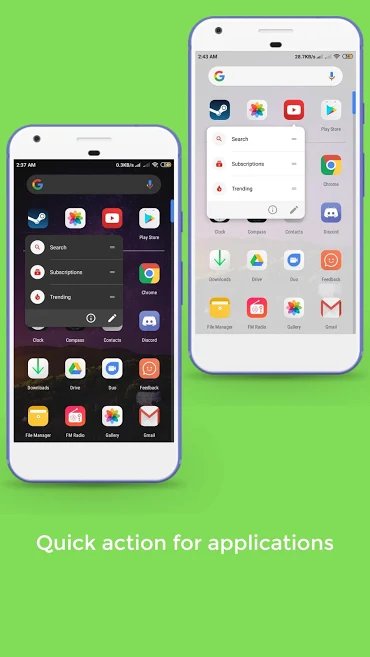 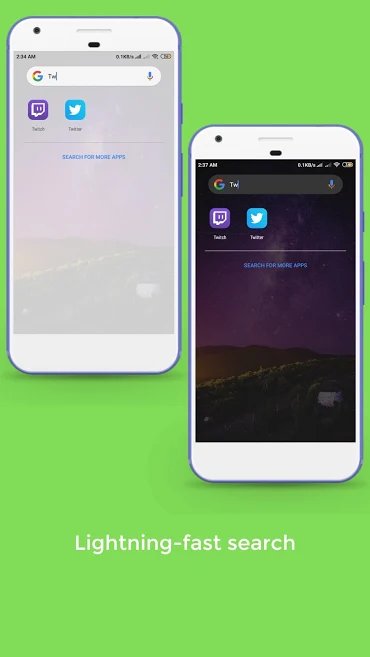 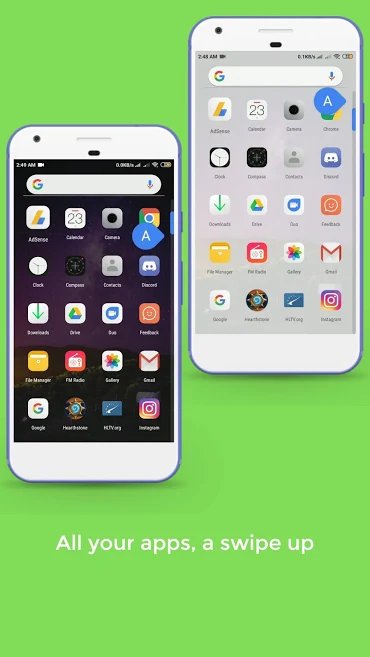 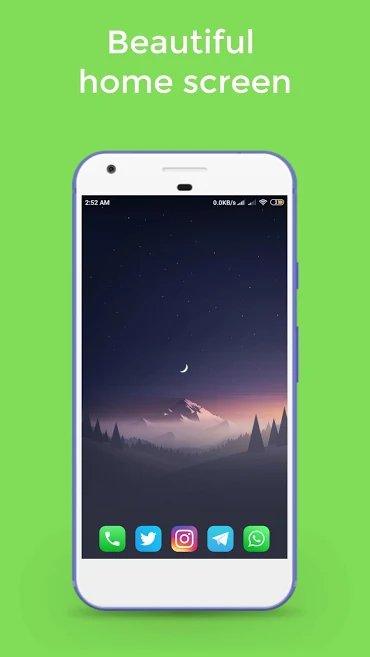