If you are also one of the users who are tired of the repetitive interface of your smartphone or tablet and you want to bring a new look of Android 4.4 or KitKat to your Android phone , we bring you the wonderful Epic Launcher ( We offer Lollipop) Prime with which you can bring the look of Android 4.4 on your mobile phone without any shortcomings! High customization and extensive professional launcher settings allow you to customize the launcher and the appearance of your phone to your liking and experience one of the most beautiful Android launchers.

If you are looking for a suitable and beautiful alternative to your mobile interface, you can try the popular Epic Launcher, a launcher that has been downloaded more than 50,000 times from the Play Store and is one of the best!

Some features, capabilities and features of Epic Launcher Android:

* Ability to customize the size of text icons by the user

* Set the default screen for the desktop

* Ability to customize pages and the number of dock icons

* Ability to scroll endlessly on desktop, drawer and dock

* Ability to hide desired programs in the drawer

Features added in the premium version of Epic Launcher Prime:

Launcher software Epic Launcher (Lollipop) Prime currently has a score of 4.3 out of 5.0 in Play Store , which we have put the latest version for you in Usroid today and we hope you like it… 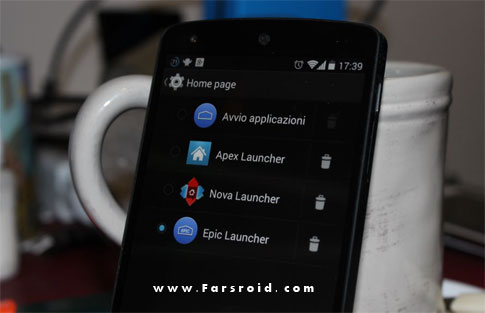 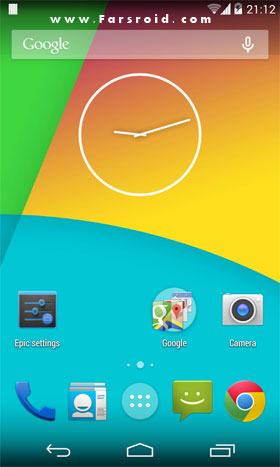 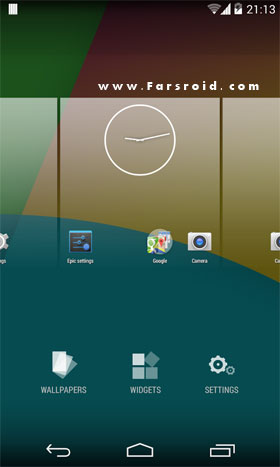 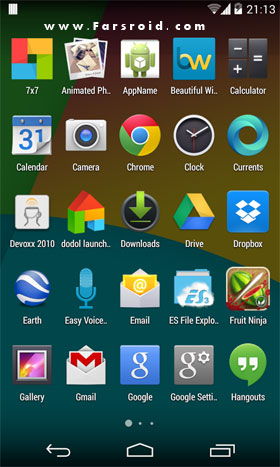 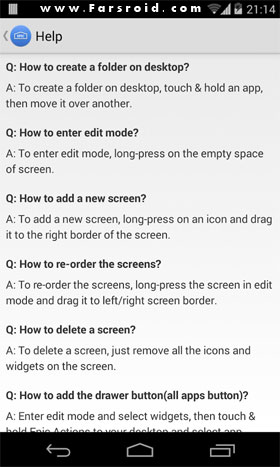 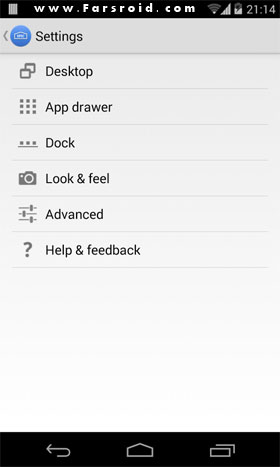