Frontline Guard: WW2 Online Shooter – Frontline Guard: World War II is the name of a very well-made and fascinating game with addictive features in the style of action and war, which is provided by the well-known company My.com BV for free. Android operating system has been released. The software company is one of the few studios active in both games and applications, and so far great games and applications such as LAST DAY ALIVE  , Jungle Clash , Iron Desert – Fire Storm  , Hustle Castle , Armored Warfare: Assault , Evolution: Battle for Utopia and or popular applications MAPS.MEProduced and published. But this time we want to introduce a different and very professional game from this studio for the first time among all Iranian sites serving you dear ones. Frontline Guard: WW2 Online Shooter is an action and war title in the form of first person shooter games that can be played online. There are already many games in this genre such as Guns of Boom , Modern Ops – Online FPS , Heroes of Warland  and Combat AssaultWe have introduced your service to you dear ones in Usroid and now we are going to introduce another of these interesting and exciting titles in this article. Frontline Guard: WW2 Online Shooter is one of the most entertaining games with extremely exciting graphics and gameplay that can keep you entertained for a long time and challenge you with its lovely style.

1. This game is completely online.
2. A modded version is not available for this game.
3. The game is still in the trial phase (Early Access) and may not run properly on some devices.

– Download the data file and decompress it. Copy the com.Area51.WorldWarArena folder to the Android / obb path of the device’s internal storage. 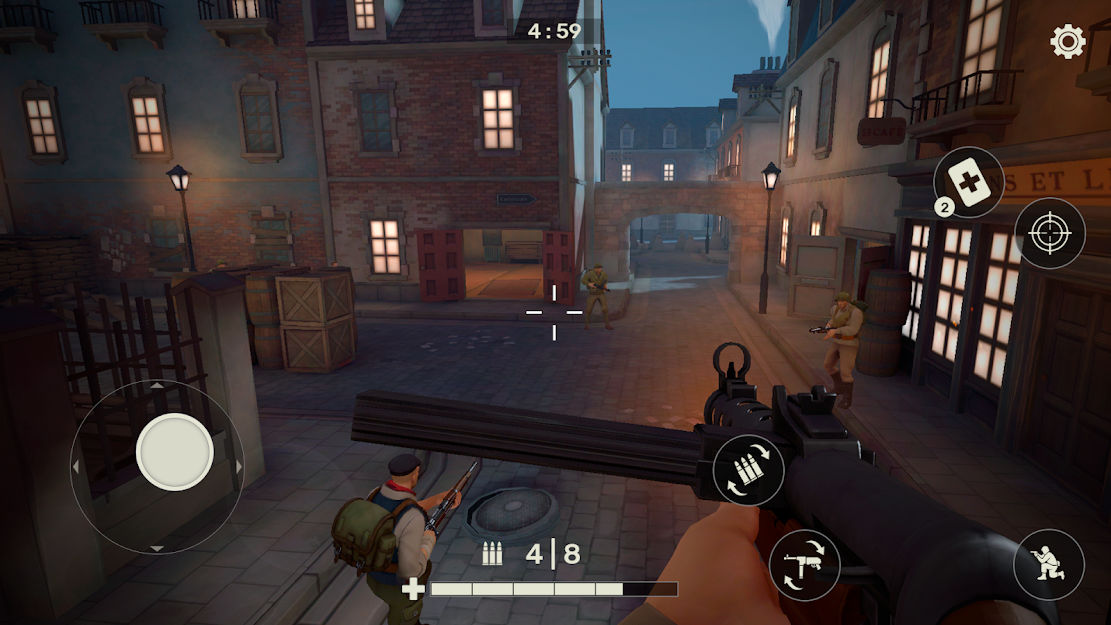 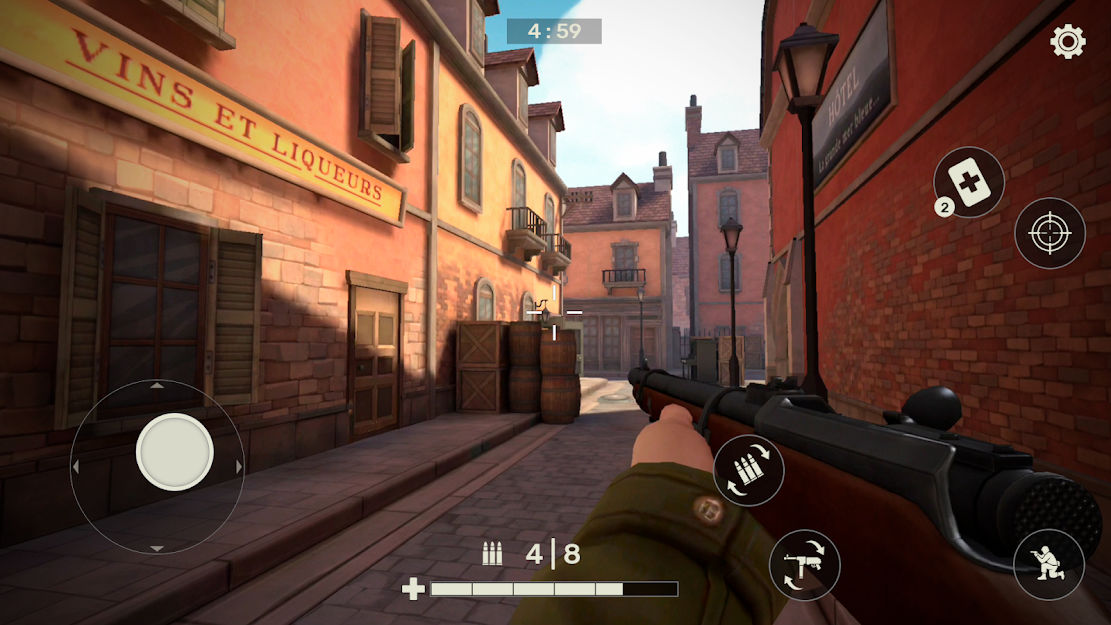 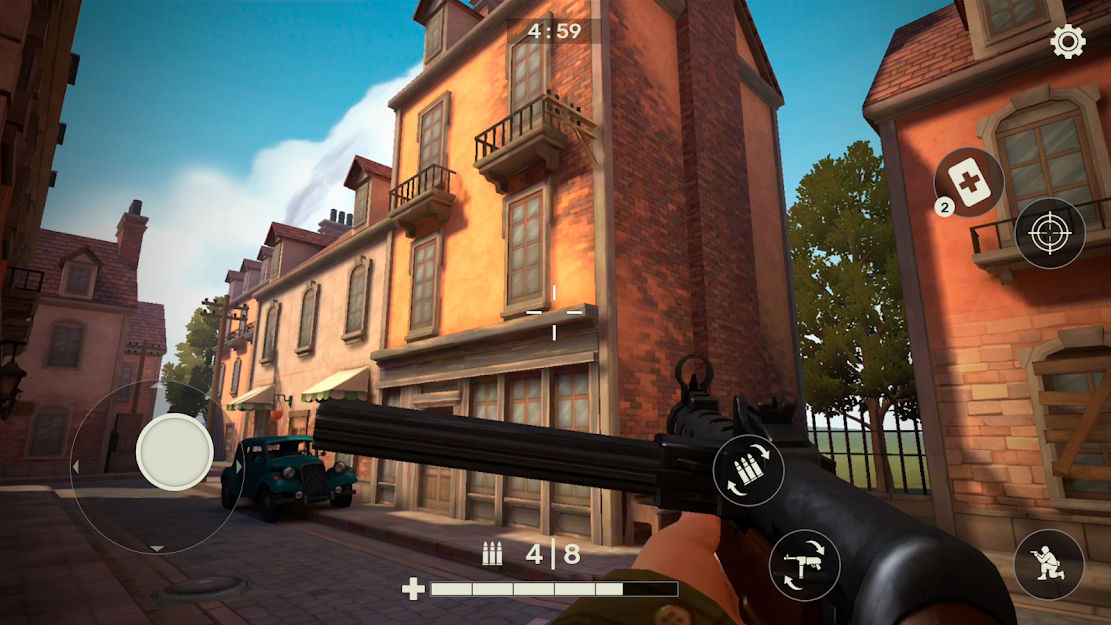 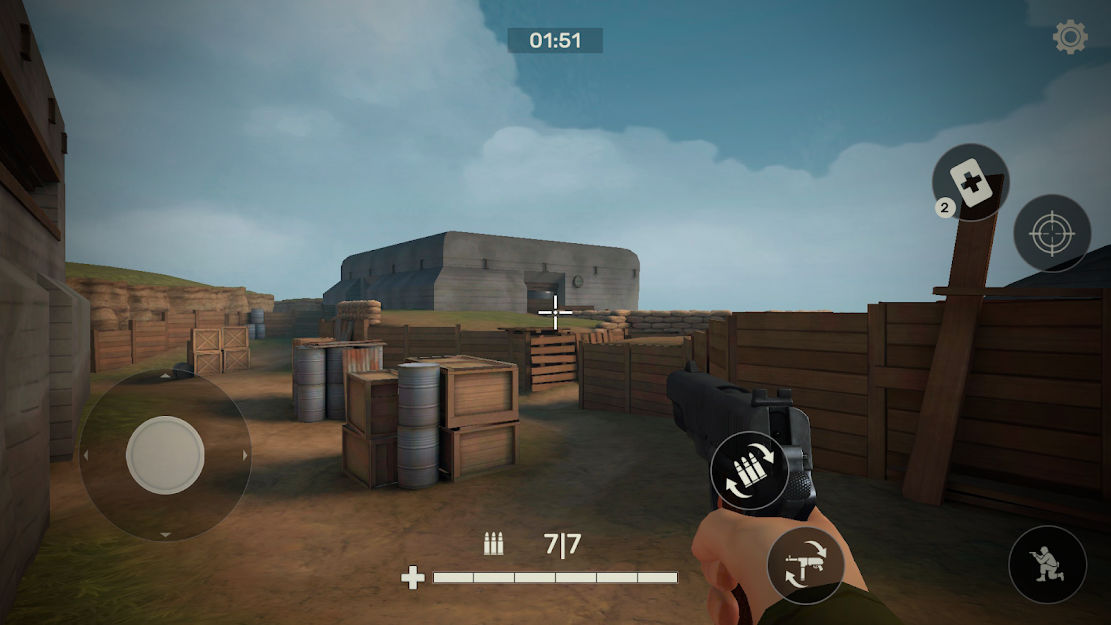 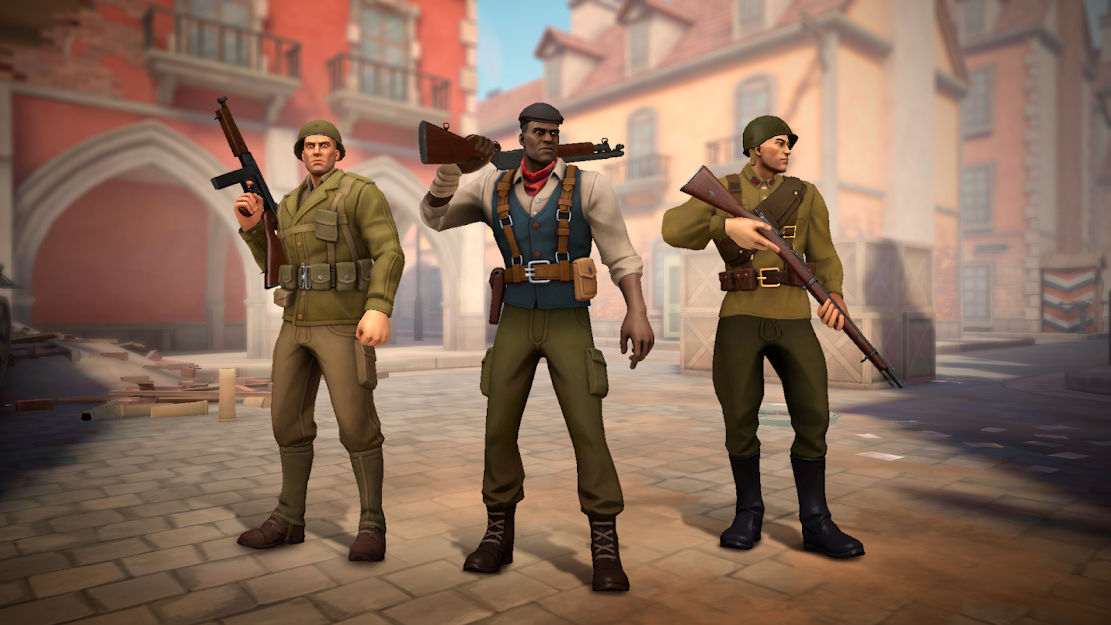 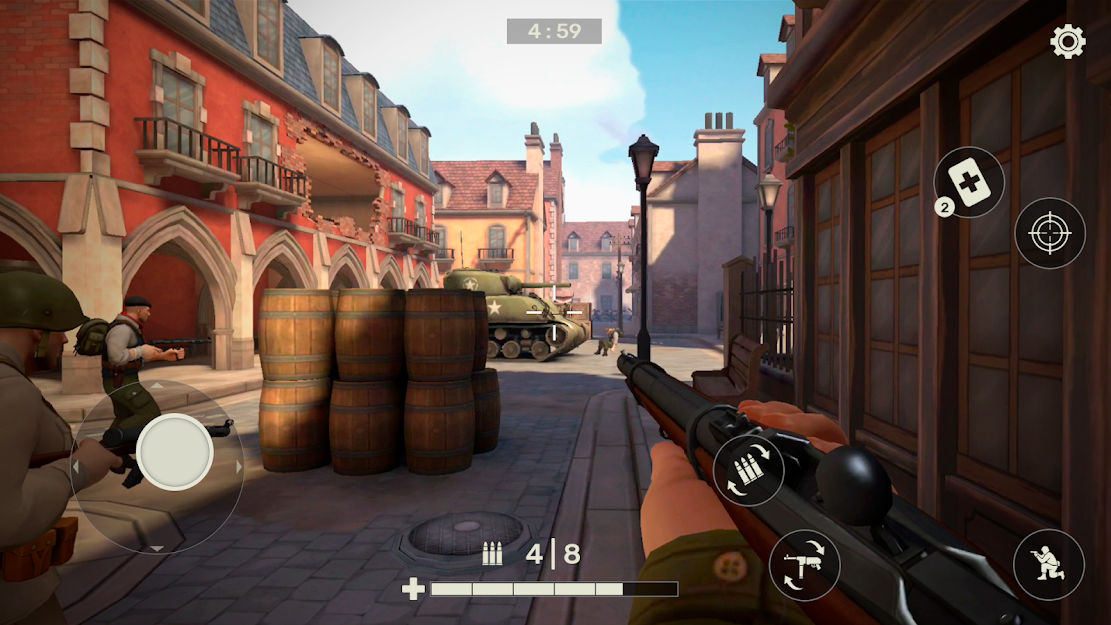